The European Commission’s winter forecast for the EU economy, released on February 13, estimated that Bulgaria’s economy would continue growing strongly in 2017, with just a “slight tapering off” to 2.9 per cent.

It was the latest report to increase the EC’s growth forecast for 2016, to 3.3 per cent, up by 0.2 percentage points compared to the previous estimates, but much higher than the 1.9 per cent forecast from a year ago. Bulgaria will release its fourth-quarter and full-year gross domestic product (GDP) preliminary figures on March 7.

With domestic demand responsible for the bulk of the growth in 2016, contributing an estimated 2.1 percentage points to real GDP growth, this year’s figures are expected to be boosted by higher investment, which is expected to grow by 3.2 per cent in 2017, the EC said.

Other trends forecast by the EC for the Bulgarian economy included a decline in its current account surplus, from 2.6 per cent of GDP last year to 1.4 per cent in 2017 and 0.8 per cent next year; inflation turning positive to reverse the deflationary trend in place since 2013; as well as reduced government debt, as Bulgaria has already refinanced, last year, debt due in 2017.

Regarding potential risks for Bulgaria’s economy, the EC said that “significantly slower than expected implementation of EU funds could dent investment and growth,” while political uncertainty related to the upcoming snap parliamentary elections next month could also delay consumption and investment decisions.

For the EU as a whole, the winter forecast estimated economic growth in 2017 at 1.8 per cent, up from 1.6 per cent in the autumn forecast released in November 2016. The euro zone, meanwhile, is expected to grow by 1.6 per cent this year, an increase of 0.1 percentage points compared to the previous report.

“Having proven resilient to global challenges last year, the European economic recovery is expected to continue this year and next: for the first time in almost a decade, the economies of all EU member states are expected to grow throughout the entire forecasting period [2016, 2017 and 2018],” the EC said.

But the outlook also carried high uncertainty due to the “still-to-be-clarified intentions of the new administration of the United States in key policy areas”, as well as the numerous elections to be held in Europe this year and the upcoming Brexit negotiations with the UK, the Commission said. 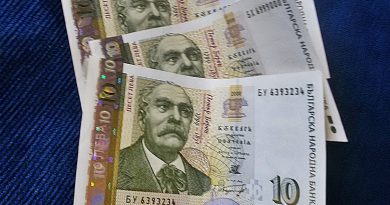 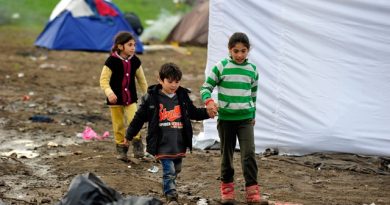 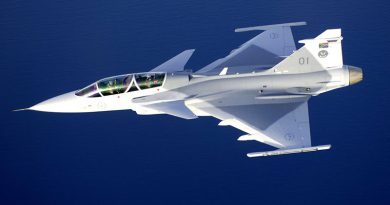