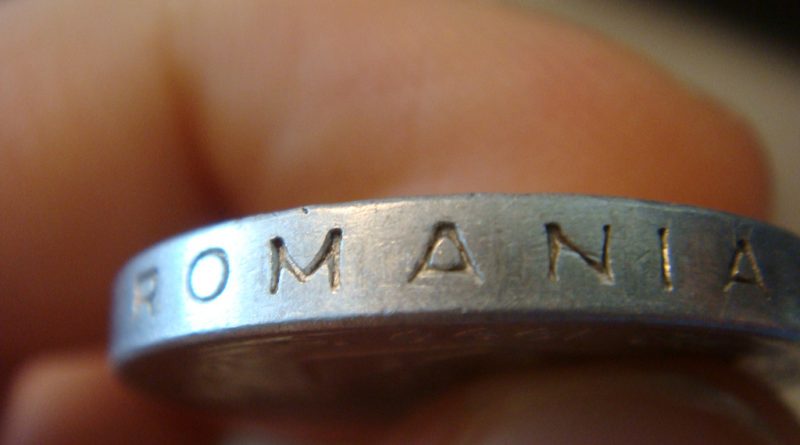 Romanians are voting in a parliamentary election Sunday, a year after a massive anti-corruption campaign forced the last Socialist prime minister from power.

The country of about 19 million is one of the poorest in the European Union and perceived as one of the most corrupt.

Regardless of the scandal, the corruption-tainted leftist Social Democratic Party (PSD), which advocates loose fiscal policy, is likely to form a majority with smaller parties.

Polls put the PSD in first place with around 40 percent, followed by the center-right National Liberal Party (PNL) and the Save Romania Union (USR) with combined 35 to 40 percent.

The country is currently run by a caretaker government under technocrat Prime Minister Dacian Ciolos, a former European commissioner.

Romanian President Klaus Iohannis has refused to appoint anyone with legal problems as prime minister.

Europe vows to step up aid for Ebola crisis