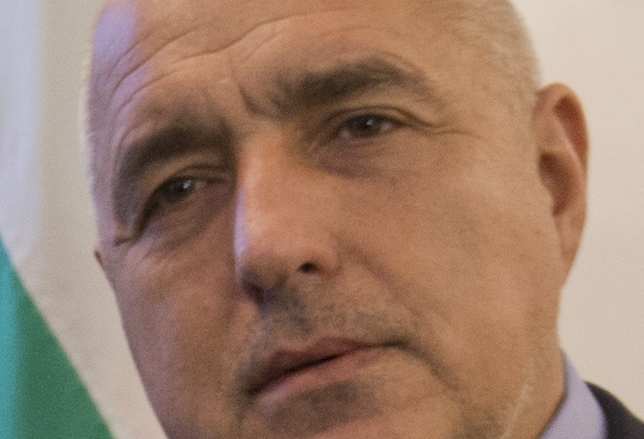 Bulgarian Prime Minister Boiko Borissov told a Cabinet meeting on October 26 that he had asked the Interior Ministry and State Agency for National Security (SANS) to investigate all the privatisations that took place since the start of the country’s transitition to democracy, more than 25 years ago.

Borissov did not say what time-frame he had given the ministry and SANS to complete what would be a mammoth investigative project.

He was apparently stung by allegations against him regarding the privatisation of former tobacco monopoly Bulgartabac.

On a morning television programme, opposition Bulgarian Socialist Party leader Kornelia Ninova said that it was Borissov who had sold Bulgartabac, after she had resisted doing so.

Ninova was deputy minister of economy and energy in a socialist-led coalition government from September 2005 to March 2007, and from December 2005 was chairperson of the managing board of Bulgartabac. 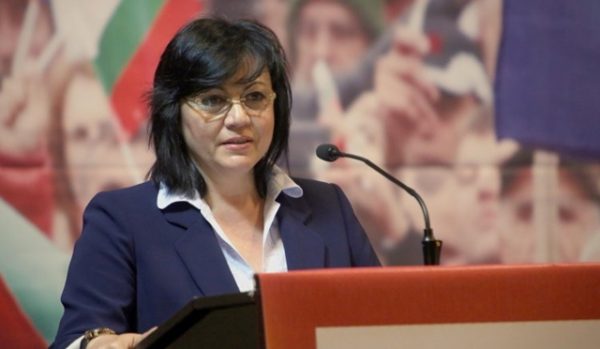 She indicated that she had opposed Delyan Peevski, the controversial figure who sits as an MP for the Movement for Rights and Freedoms, and a result had been the target of rumours that she was corrupt.

Ninova was dismissed from her post by the then-prime minister Sergei Stanishev in 2007 after she became the subject of an investigation into alleged criminal obstruction of justice. That investigation led nowhere.