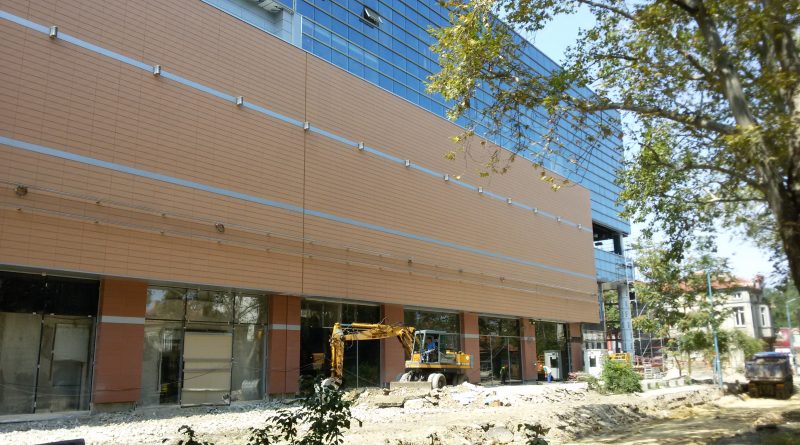 Markovo Tepe Mall, a project in Plovdiv that has seen stops and starts since construction began in 2008, is set to open at the end of October 2016.

The project began under the ownership of Bulgarian-Israeli company Melina, which at the time said that it planned to open Markovo Tepe Mall at the end of 2009.

Construction work was preceded by close to two years of blasting to excavate rock to lay the foundations of what was once one of Plovdiv’s hills. The first excavations of the site began during Bulgaria’s communist era, when the then-regime had a plan to build a sports centre to replace what had been a residential housing area.

However, in 2010 the project came into the possession of Austrian InvestKredit Bank, with reports at the time saying that this was the result of failure to keep up payments of a 45 million euro loan.

Recent months have seen a revival of work on the mall, in recent week running simultaneously with extensive roadworks in Plovdiv’s Ruski Boulevard and Gladstone Street. 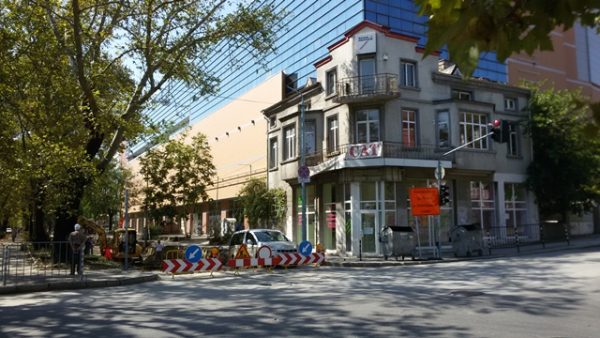 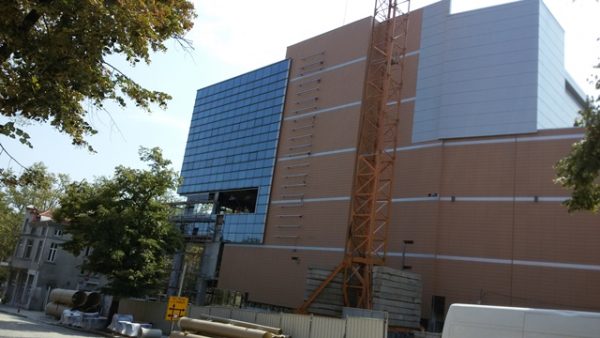 The multi-storey mall will have a gross floor area of 55 000 sq m and 600 parking places on four underground levels. 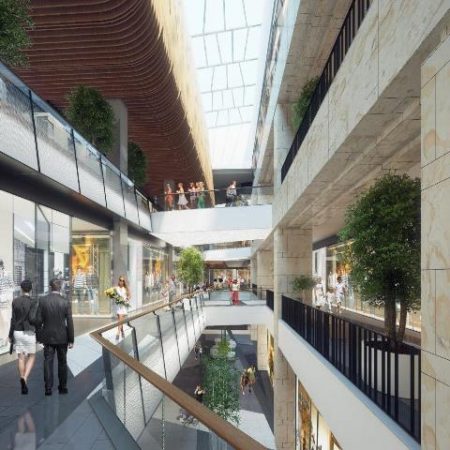 Brands to be represented at the mall include Terranova, LC Waikiki, CCC, Tom Tailor, Guess, Liu Jo, Clarks, Geox, Carducci, Original Marines, Yves Rocher. Besides fashion shops, the mall will have a large children’s centre, gym, supermarket, shop and fast food area. The mall will have the first Victoria chain restaurant in Plovdiv, and an Arena cinema with an IMAX auditorium. 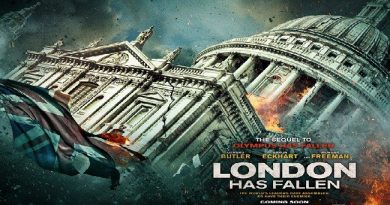 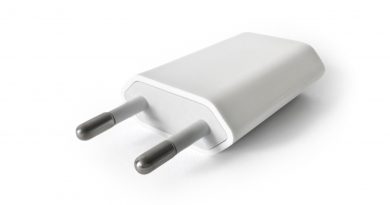