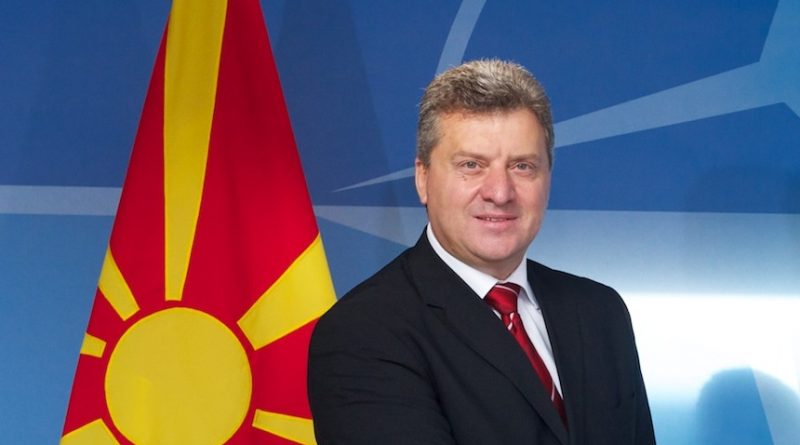 Eleven out of 56 politicians, officials and former government officials, heads of communes and party leaders have rejected the decision by Macedonian president George Ivanov to pardon them. Through public letters, they have demanded that Ivanov withdraw his amnesty decision.

The first who refused the amnesty was leader of SDSM, Zoran Zaev. His decision was followed by the former president of the country, Branko Crvenkovski, speaker of parliament, Trajko Veljanovski, member of the State Election Commission, Bedredin Ibrahimi, former head of the Center Commune, Vladimir Todorovic, mayor of Manastir, Vladimir Taleski, former PM and leader of VMRO-DPMNE, Nikola Gruevski and former head of the Secret Services, Saso Mijalkov. Among them there are several prosecutors, former ministers and other state officials. 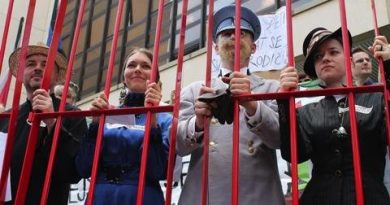 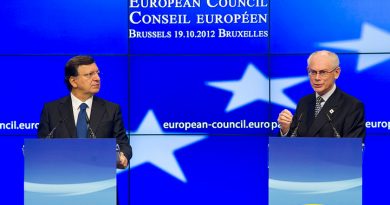 Plevneliev: EU and NATO should see South Eastern Europe as a centre of geopolitical interests and policies