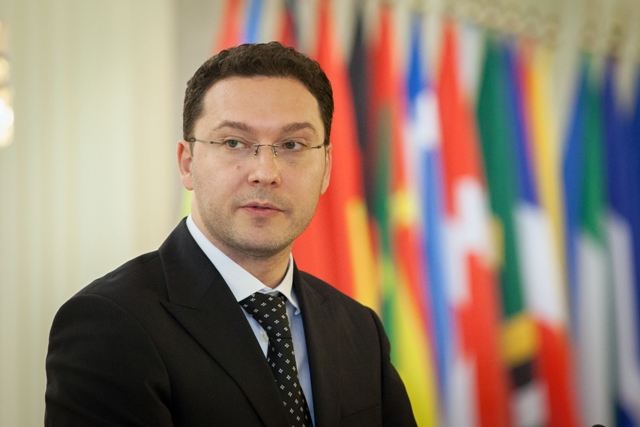 Mitov said on February 22 that Angelov was continuing to fulfil his duties in Istanbul.

Reports on February 21 said that Uğur Emiroğlu, a social affairs attaché at the Turkish consulate in Bourgas, had been declared persona non grata, for “activities incompatible with the Vienna Convention on Diplomatic Relations”. Soon after, other Bulgarian media reports said that Turkey had retaliated by asking Bulgaria to recall its consul in Istanbul.

Repeating the statement made by his ministry on February 21, Mitov told reporters that in line with diplomatic practice, he would not comment on the reports about the Turkish diplomat being expelled “now or in the future”. 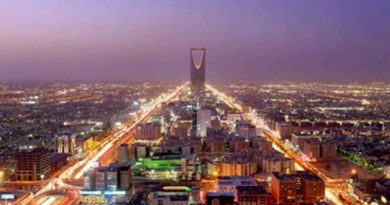