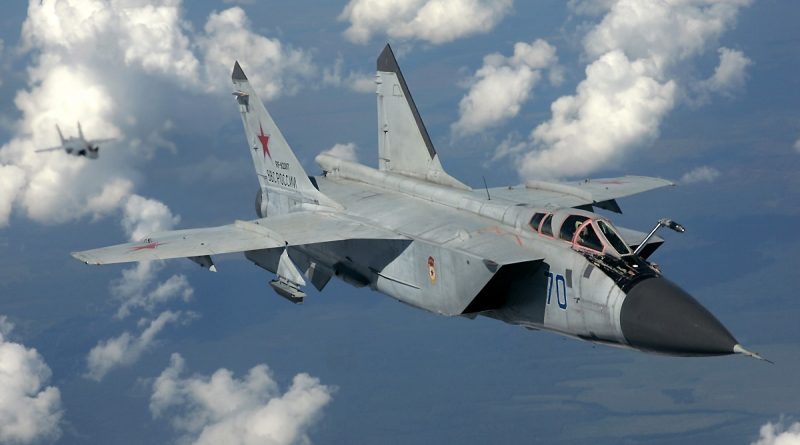 A Defense Department spokeswoman, Army Lieutenant Colonel Michelle Baldanza, said Friday that the U.S. Air Force plane was flying a routine route over the Black Sea when it was intercepted by a Russian jet in an “unsafe and unprofessional manner.”

She said the U.S. military was looking into the incident.

“Aircraft intercepts are not unusual, but are normally routine events. In this case, the intercept was not routine, and the Russian pilot acted in an unprofessional manner that put both the American flight crew and himself at risk,” she said.

Military officials also told U.S. media outlets that the Russian jet flew along the right side of the U.S. reconnaissance plane and then banked hard to the right, which affected the controllability of the U.S. aircraft.

The officials did not say whether the Russian aircraft was armed at the time.

The encounter was similar to one that happened in April over the Baltic Sea. The Pentagon said at that time that a Russian fighter jet crossed in front of a U.S. reconnaissance plane and tilted to show off its weapons. Moscow denied that its pilot did anything wrong in that incident. 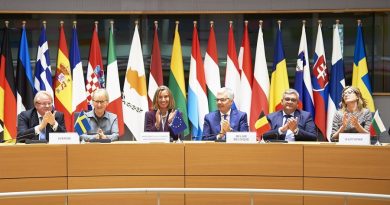 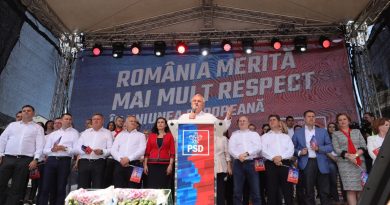