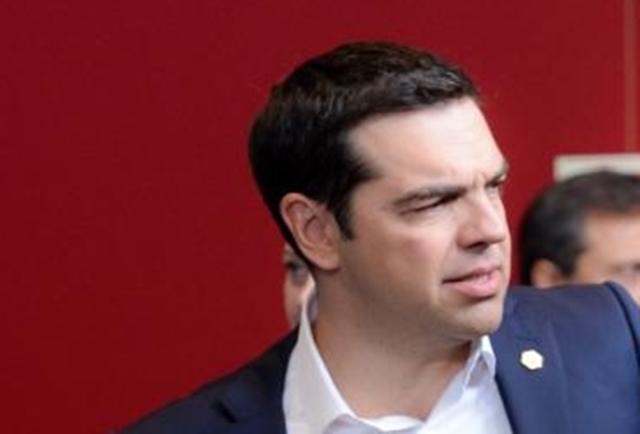 After his surprisingly clear election victory, the people’s tribune Alexis Tsipras formed a new government in record time with the right-wing populist Anel party. Back then, Tsipras was promising an end to austerity policies and the decisive renegotiation of the bailout package with Greece’s international creditors.

One year on, Tsipras, now a political realist, is still governing his bankrupt country, but the left-wing “revolution” is on hold. Tsipras is now overseeing the third, and the most rigorous, package of austerity measures to be imposed on Greece in the past five years.

The young Greek prime minister’s development towards political maturity is, in itself, laudable. What’s scandalous is that he has done tremendous damage to his country. In contrast to all the other economically weak countries of the European south, Greece refuses to recover, yet it afforded itself two fresh elections and a referendum in 2015. All these trips to the polls were meant as a demonstration of the steadfastness of the weak, a slap in the face for the supposedly dark powers of the EU and the International Monetary Fund. The outcome is contradictory. Greece remains under international administration, Syriza voters are disappointed, but Tsipras is still firmly in place.

The question is how long the reformed prime minister will still be allowed to play the Don Quixote. The Greek economy is stagnant, unemployment is rife, a significant proportion of Greek society is impoverished. The blame for this lies not with the hated austerity measures, but with the failure of all the Greek governments of the past five years to do more than just pay lip service to reforming the country.

This is again apparent in the example of the long-overdue reform of the social security system, a standard desideratum in Greek politics for decades. No political power ever had the courage to reform the old pension system, which has long been unaffordable. Now the agreement with its creditors obliges the Syriza government to deal with the problem. Protests in recent days by various different groups show just how tough opposition to modernization will be.

But in addition to their intention to implement big and difficult reforms, the new year could prove tricky for Syriza and Tsipras for other reasons as well. The government’s parliamentary majority of just three seats is not enough for it to be secure. For example, Syriza was only able to pass the same-sex marriage law with the support of the opposition: Anel, its coalition partner, voted against. And after a series of election defeats and a long period of impotence, the conservative Nea Dimokratia party has now reformed: Under its new leader, Kyriakos Mitsotakis, it is once again a political force to be reckoned with. The latest opinion polls even give Nea Dimokratia a small lead over Syriza.

In this changing political landscape, in comparison with the old, traditional parties, the Syriza grassroots were at least able – until recently – to point to the “moral” superiority of the Left, which – until recently – had never formed the government. But in recent weeks a series of cases of nepotism came to light, and now it can’t make this claim so easily. When the chairman of the Syriza youth party was accused of getting some of his relatives into public service jobs, he gave a peculiar explanation: His grandfather and grandmother had not fought in vain under the flag of the Communist resistance organization EAM against the German occupation, so now the time had come to reward their grandchildren! One year ago, Syriza announced a new beginning for politics and society. One year on, it seems that that new beginning is merely the flipside of the old way of doing things – just even more preposterous. 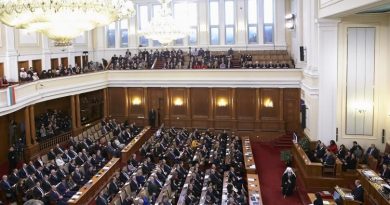