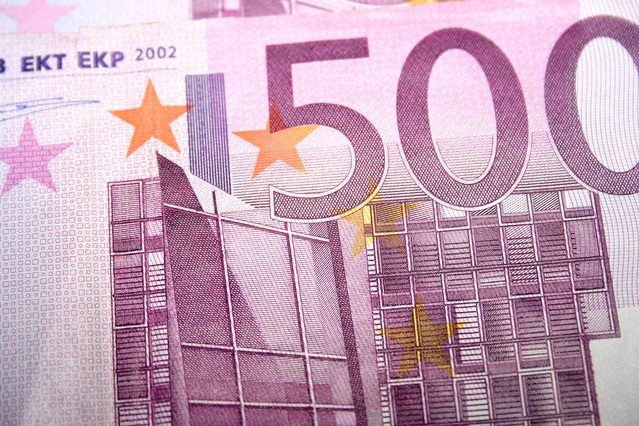 Foreign direct investment in Bulgaria in the first 11 months of 2015 stood at 1.47 billion euro, the equivalent of 3.3 per cent of the gross domestic product, statistics from the Bulgarian National Bank (BNB) showed on January 18. In the same period of 2014, FDI was 1.21 billion euro, but the original amount reported by BNB last year was 1.22 billion euro, which was revised downward later.

Receipts from real estate investments by foreign companies totalled 50.4 million euro, compared to 115.1 million euro during the first 11 months of 2014. 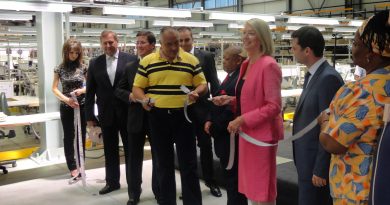 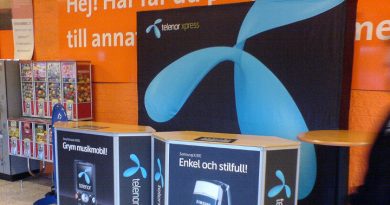