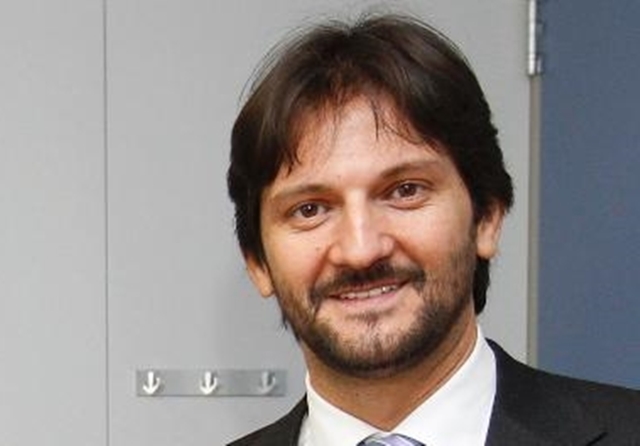 The Monday meeting of interior ministers of EU member countries has not yielded any headway forward from the viewpoint of the migration crisis and could have been carried out also as a video-conference.

Slovak Interior Minister Robert Kaliňák said this after the special meeting in Brussels to address the refugee crisis, continuing to criticise the system of hotspots.

“The whole system is designed in a wrong way,” said Kaliňák as cited by the TASR newswire, adding that apart from Visegrad Four countries (Slovakia, the Czech Republic, Hungary and Poland) also other countries confirmed that hotspots do not work. 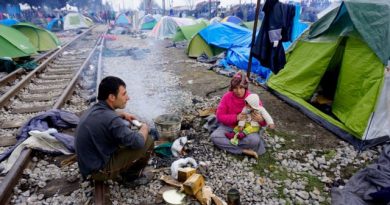