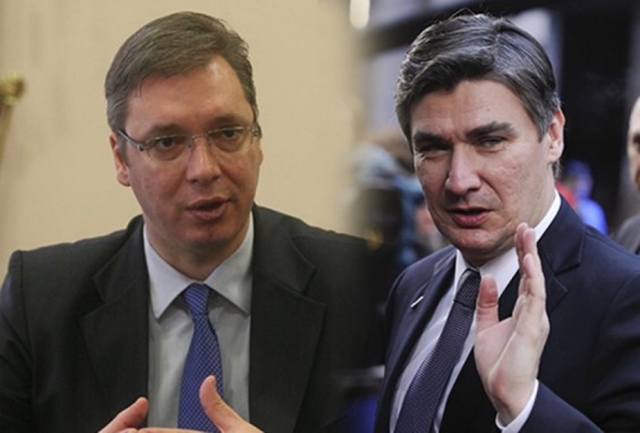 The ongoing refugees’ crisis has affected relations between Serbia and Croatia, causing them to deteriorate to the lowest level since the war in Croatia was ended in 1995.

Claiming that Belgrade and Budapest have conspired to direct all refugees to Croatia, Zagreb’s first step was to block trucks from Serbia from crossing the border.