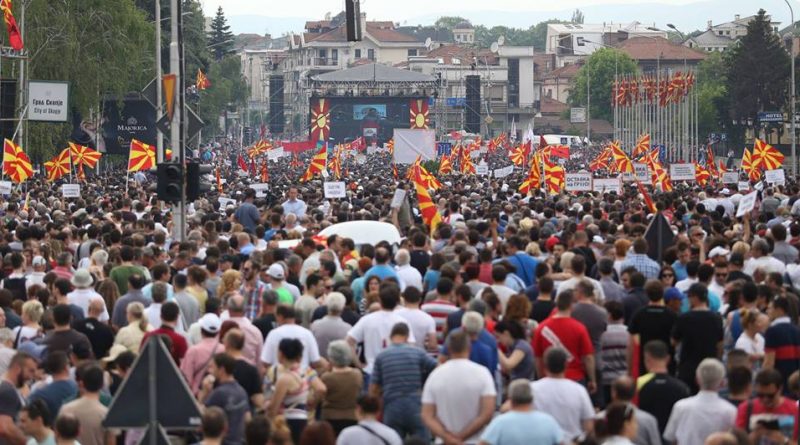 The political crisis in Macedonia has been a cause of concern for the United States and other international interests. The international community has called on Macedonia’s leaders to take concrete measures in support of democracy to end the crisis.

U.S. Senator Chris Murphy (D-CT) said  he was very disturbed by the “backsliding” inside Macedonia “when it comes to respect for the rule of law, human rights, freedom of the press,” in an interview with VOA’s Macedonian Service.

In a reference to the country’s wire-tapping scandal that broke earlier this year, Senator Murphy said that the government needed to make “an absolute commitment to respecting the rights of its citizens, to repairing the damages that were done by these really damaging and harmful revelations about their conduct.”

The scandal involves reports that the government of Macedonia tapping the phones of as many as 20,000 people, including dozens of journalists over several years.

The United States should not take for granted the fact that the Balkans are a peaceful region today, he said, but needs to play a more active role that it is actually playing, to prevent the escalation of tensions and spillover to neighboring countries.   “Tensions that erupted in regional war just over a decade ago are still simmering, are festering,” Sen. Murphy said.

There is a lot of unfinished business in the Balkans, said Luke Coffey, a Margaret Thatcher Fellow at the Heritage Foundation. “Right now it would be a tragedy for the United States or for Europe to turn their backs on a region that is not only important to Europe’s history, but also to Europe’s stability.”

The U.S. needs to use the present situation as an opportunity “to re-energize the debate inside Europe on Macedonia joining the Euro-Atlantic structures, like NATO and European Union,” Coffey said… If Macedonia would have been able to join these institutions years ago, a lot of political problems that country faces today would not be an issue,” Coffey added.

“Clearly, Macedonia is in a crisis,” said Daniel Serwer, professor of conflict management at the Johns Hopkins School of Advanced International Studies (SAIS). Although the country is a democracy, at present “it does not have the normal functioning of a democracy,” he said.

The internationals have delineated what Macedonia should do to exit from current state of affairs, Serwer said. The country should take concrete actions in support of democracy, namely to promote the free press, independent courts and to bring the abuse of power to an end, he said. The firing of two government ministers and the head of the intelligence service point to that direction, but more concrete measures must be taken, said Serwer.

Macedonia is in a serious crisis, said Edward Joseph, Executive Director of the Institute of Current World Affairs. “This is a terrible demonstration of the state of democracy, not only in Macedonia, but in the entire region, when the situation comes to this kind of confrontation. We need to see what the government will do to address the very serious allegation before it.”

To end the crisis, Joseph said, the government of Macedonia needs to accept its responsibility for all the very serious questions raised about the wire-tapping. “If these wire-taps are accurate and they say what they are purported to say, they are unbelievably serious and an incredible indictment of government commitment to democracy”. A full inquiry to the allegations is an imperative necessity, according to Joseph.

Prime Minister Nicola Gruevski should consider giving his resignation immediately, Joseph said, adding that Macedonia is a parliamentary system and “this is a complete, open and massive lock of confidence in his governance.”

The wire-tapping scandal prompted questions about how tightly the government controls the media, judges, and elections during Gruevski’s nine years in power.

Clashes between gunmen and police that the scandal sparked in the city of Kumanovo earlier this month left 22 people dead. 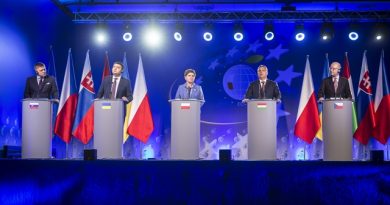 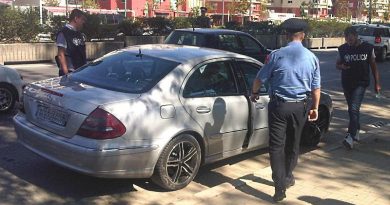