Six Bulgarian business associations and Bulgarian Stock Exchange – Sofia Ltd have spoken out publicly against recent changes to the law on the ownership of agricultural land that, from May 1, will mean fines for public companies that include shareholders from outside the European Union and European Economic Area or offshores.

The amendments could lead to damaging investor confidence in Bulgarian institutions and laws, the associations said.

Parliament approved the second reading of changes to the Ownership and Use of Agricultural Land Act on February 11.

The changes provide for a fine of 100 leva a decare (meaning, 1000 sq m) for a company that owns land and which has shareholders registered in countries outside the EU and EEA and offshore.

The fine of 1000 leva (about 511 euro) a hectare would be followed, in the case of a second offence, by a fine of 3000 leva a hectare. The penalty may be imposed every three months while the law is still being breached. Those liable to be penalised would be companies with non-EU foreign participation and non-EU individuals.

Those objecting to the change said that it would affect dozens of public companies trading on the BSE with more than 1.5 billion leva capitalisation in all sectors of the economy – agriculture, energy, pharmaceuticals, the chemical industry, metallurgy, the food industry and tourism, among others.

About 15 large companies, the market value of which makes up about 20 per cent of the stock exchange’s capitalisation, would be among those affected.

They said that in principle, they supported restrictions on the ownership of agricultural land, but the law as approved violated the Bulgarian constitution and other laws as well as three European directives.

The problem for public companies stemmed from the fact that in the clauses approved by Parliament, no account was taken of a significant feature of this type of companies, namely that their shares were freely transferable by law.

“This feature is not Bulgarian private practice but is an international standard of good practice embedded directly into the laws and regulations of all countries with existing regulated securities markets,” the letter said.

The existence of a modern regulated market in financial instruments was not possible if there were limitations associated with the acquisition of ownership of these instruments, in particular, shares in public companies.

Public companies where shares were freely transferable and traded on a regulated market had no control over who could become a shareholder and should not be held liable for acts beyond their knowledge or control.

The implementation of the changes would lead to a reduction of the number of listed companies on the BSE and of their market capitalisation, and to a limiting of the opportunities to raise capital through the BSE for Bulgarian businesses.

Investor confidence in Bulgarian institutions and laws would be undermined, the letter said, adding that the law could lead to withdrawal of large and foreign investors and companies. 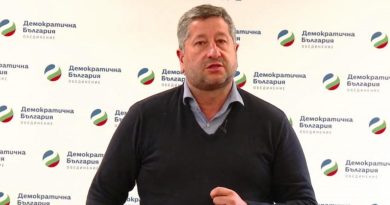 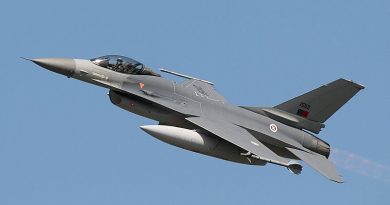 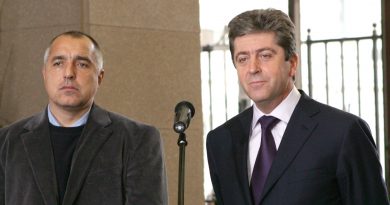