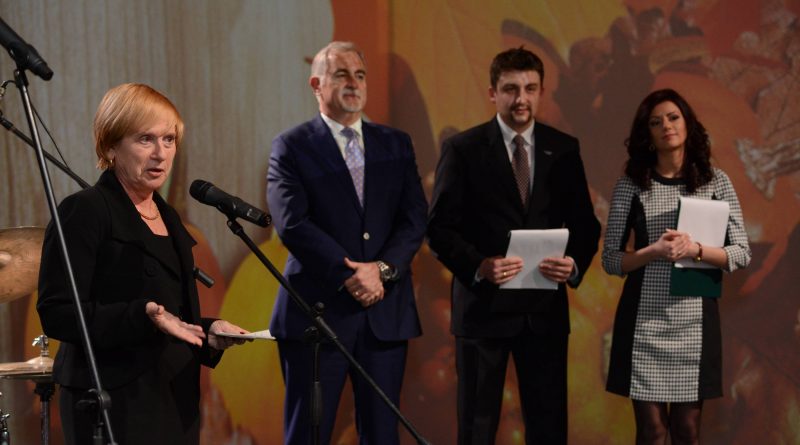 The funds are designated for the “Get ready to succeed” programme and the “We Can” fund of Bulgarian Charities Aid Foundation (BCAF). The auction and raffle items were to raise funds for scholarships for orphan students at secondary schools and universities. 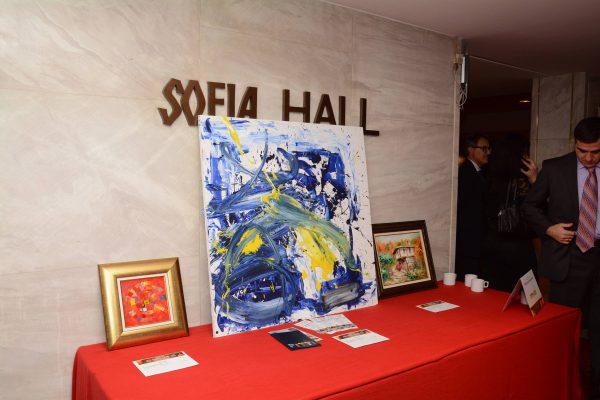 During the open bid, three works of art were bid for. Albino Pitti’s painting “15th Anniversary of Lyceum Artis, n. 8” went for 2000 leva to Iva Todorova, IBM. The painting was contributed by the Lyceum Artis in Sofia. 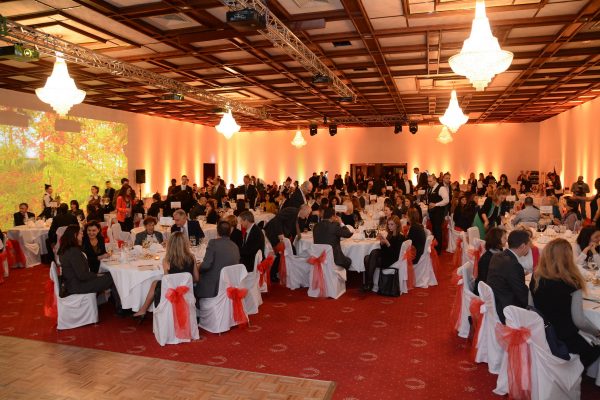 Special guests at the dinner were US ambassador Marcie Ries and Sofia deputy mayor Doncho Barbalov.