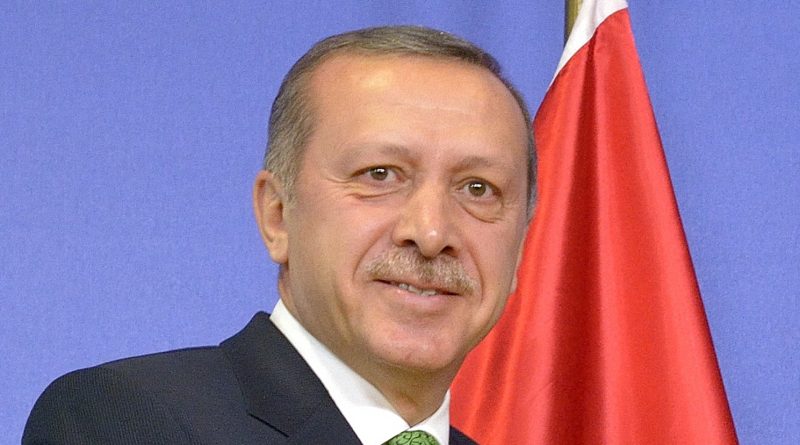 Turkish President Recep Tayyip Erdogan said Monday that women are not equal to men, saying Islam has defined a position for women: motherhood.

Speaking to a conference in Istanbul on women and justice, Mr. Erdogan said that it is against nature to put men and women on an equal footing.

The Associated Press quotes him as saying “You cannot tell them to go out and dig the soil. This is against their delicate nature.”

He also accused feminists of not accepting the concept of motherhood. 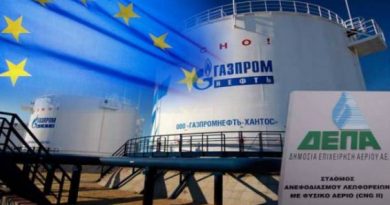