The Sofia Comics Expo 2014, which organisers describe as the first international exhibition of comics to be held in Bulgaria, will be on at the Shipka 6 Gallery of the Union of Bulgarian Artists from August 15 to September 15.

On display will be the work of 104 artists from 17 foreign countries, along with work by 29 Bulgarian artists. 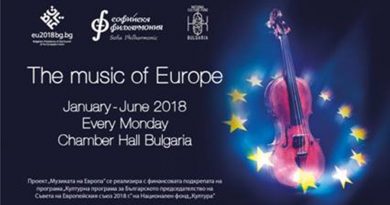 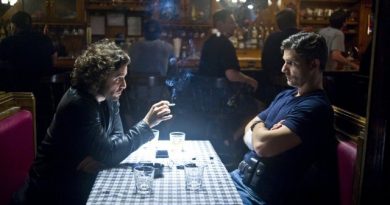 Film review: Deliver Us from Evil