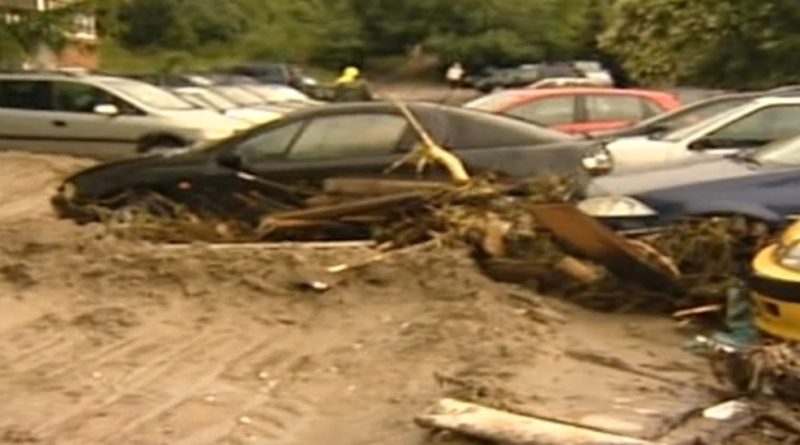 Even as Varna and other parts of Bulgaria struggled with the aftermath of torrential rain that has led to a number of deaths and serious damage, the government declared June 23 a day of national mourning to honour the memory of those who had died.

Recriminations also continued, with sharp exchanges among rival politicians about the handling of the situation while residents of Asparouhovo in Varna complained to reporters about a lack of organisation in responding to the flood crisis, exacerbated – they said – by poorly-built infrastructure.

The number of dead in Asparouhovo was disputed, with interior minister Tsvetlin Yovchev saying that it was nine while mayor Ivan Portnih said that it was 11. Separately, mid-morning on June 20, MP Borislav Gutsanov told local media that a further body had been found in Asparouhovo.

Varna mayor Portnih and Plamen Oresharski, occupant of the prime minister’s chair in the current cabinet, separately promised financial aid from the municipality and the state, respectively, to people affected by the floods in Asparouhovo.

Yovchev, who was among government officials who went to Varna in response to the flood crisis, said that the situation in the whole country was grave, with one person dead in Dobrich and 150 evacuated while in Veliko Turnovo, the level of the Yantra River was high.

In Varna, records showed that more than 75 litres of rain a sq m had fallen in the past 24 hours, higher than the average monthly rainfall for June of 60 sq m.

Several roads in Dobrich in north-eastern Bulgaria were closed to traffic while people affected by flooding were being given temporary shelter in a hall in the town.

In the Veliko Turnovo area, where the Yantra River burst its banks after reaching critical level in the Cholakovtsi area, flooding the bridge there, flooding of 40 houses was reported from the village of Kilfarevo.

The river reportedly flooded all the houses of the village along the river while premises of two industrial companies also were damaged. Torrential rain caused landslides in the area.

Political war of words after fatal floods in Bulgaria’s Varna 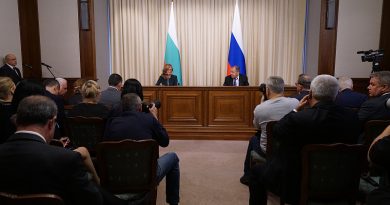