The Pentagon will send an unspecified numbers of F-16 jet fighters to Romania next week to join military drills, but the planes will remain in the country for a long period, the Romanian defence minister said on April 6.

“Next week F-16 American aircraft will come to Romania as we have drills in the Romanian airspace with the Americans and they (the aircraft) will stay in Romania for a pretty long period,” Mircea Dusa said, as quoted by Antena 3.

Dusa said that, apart from these “immediate and short term” military drills, Romania has made other requests to the US and NATO concerning the deployment of air squadrons to Romania until 2017 when “our own F-16 squadron becomes operational”. 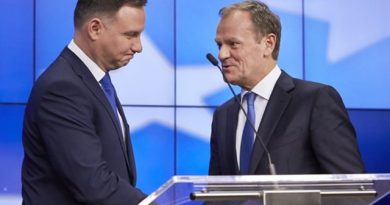