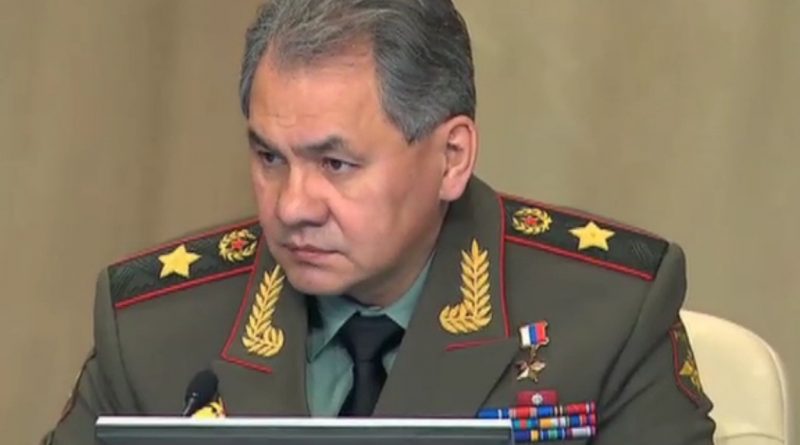 U.S. Defense Secretary Chuck Hagel says he has received official assurances that Russian troops massed near Ukraine have no plans to cross the border.

A Pentagon spokesman said Hagel spoke Wednesday for nearly an hour with Russian Defense Minister Sergei Shoigu. During the call, Hagel asked why Russian troops are deploying along Ukraine’s eastern and southern borders. The spokesman said Hagel was assured that the troops are conducting maneuvers and have no plans to enter Ukraine.

In Moscow, U.N. Secretary-General Ban Ki-moon met Thursday with President Putin and Russian Foreign Minister Sergei Lavrov. Mr. Ban said he urged the Russian leader to prevent “any unintended incident” in or near Ukraine that could aggravate tensions in the volatile region.

Mr. Ban said he also voiced concern that Russia, the United States and the European Union may be so preoccupied with Ukraine that other crises, including Syria and the Central African Republic, will go unattended.Mr. Ban is expected to meet with Ukraine’s acting President Oleksandr Turchynov and acting Prime Minister Arseniy Yatsenyuk Friday in Kyiv.Ukrainian officials say armed pro-Russian forces seized three Ukrainian warships in Crimea’s Sevastopol Bay Thursday.

Ukraine authorities said Tuesday that Kyiv has drawn up plans to evacuate Crimea, and will seek U.N. support in turning the peninsula into a demilitarized zone. Ukraine Defense Council Secretary Andriy Parubiy also said Ukraine is planning to hold military maneuvers “with our allies.” He did not elaborate.

In Moscow, a senior Russian defense official said Russia plans to bolster its military presence on the peninsula, to ensure it is “a worthy representative of the Russian Federation” and “protected against all possible encroachments.” 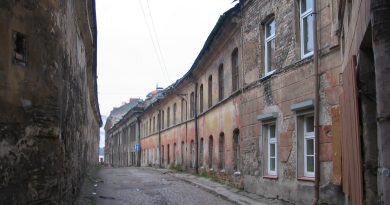