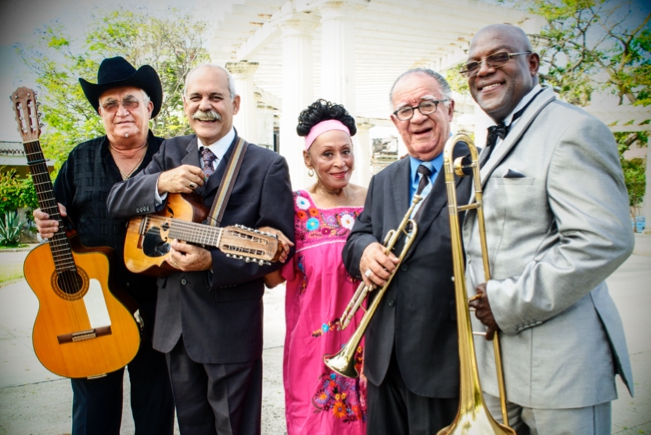 Bulgaria has been included on the Buena Vista Social Club Adios Tour this summer, with concerts in Sofia’s National Palace of Culture (NDK) Hall 1 on June 30 and Plovdiv’s ancient amphitheatre on July 1.

Performing traditional Cuban songs, the band became a worldwide hit in the late 1990s after releasing a concert album of their performance in Amsterdam in 1998, which was followed by the critically-acclaimed Wim Wenders documentary a year later.

Over the past decade, various members – Buena Vista Social Club, referring to the iconic 1950s club in Havana, was more of an umbrella name for the musicians involved in the project rather than a band in the traditional sense of the word – have performed in Bulgaria.

The farewell tour will be the last opportunity to see some of the surviving original members of the Buena Vista Social Club, with Omara Portuondo, Eliades Ochoa, Manuel ‘Guajiro’ Mirabal, Barbarito Torres and Jesus ‘Aguaje’ Ramos all scheduled to take part.

The concerts are also expected to pay tribute to former Buena Vista Social Club members – including Ruben Gonzalez, Ibrahim Ferrer and Compay Segundo, who were among the most easily-recognisable artists in the original line-up, but have since passed away. 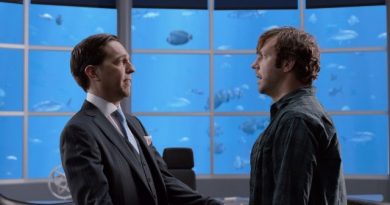 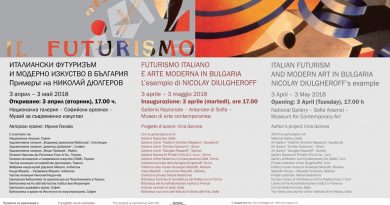