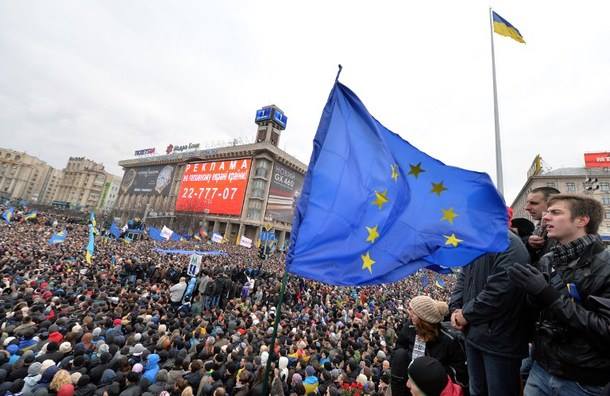 A tense standoff continues in Kyiv, Ukraine, where opposition leaders have set a 24-hour deadline for President Viktor Yanukovych to agree to their demands for an early election.

Opposition leader Arseniy Yatseniuk told a crowd of supporters “we will march forward together” if the president does not end the government crackdown that left three protesters dead Wednesday in Independence Square. Hundreds of protesters have been injured in the ongoing unrest.

Boxer-turned-opposition politician Vitaly Klitschko, speaking alongside Yatseniuk, vowed to “do whatever it takes” to end the violence and resolve the crisis.

The protesters are unhappy over the president’s recent decision to back out of a trade deal with the European Union in favor of closer ties with Russia. They are also upset over new restrictions on protests.

The United States has condemned the latest violence, and warned of possible sanctions against Ukraine if President Yanukovych fails to protect the democratic rights of all Ukrainians. The State Department blamed the violence on both the government and far-right extremists.

European Commission President José Manuel Barroso said Wednesday he was “shocked” by the deaths of protesters. 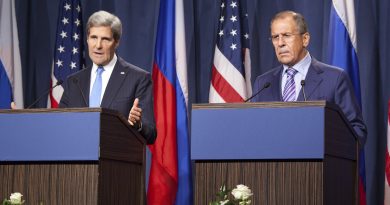