A statement released by the Turkish armed forces Monday said recent convictions of hundreds of senior officers accused of seeking to overthrow the government was part of a conspiracy, and called for an investigation.

Since the government came to power in 2002, hundreds of people have been jailed in Turkey for separate alleged plots to overthrow the government. They include the country’s former military chief and other top commanders.

But the legitimacy of those trials was questioned recently after Prime Minister Recep Tayyip Erdogan’s top political adviser suggested that those officers had been framed by groups within the police and judiciary. The government is now accusing those groups of orchestrating a massive corruption probe that has targeted the prime minister’s allies.

Over the weekend, Erdogan said he was open to a retrial of those convicted.

“Our position on a retrial is a favorable one,” he told reporters on Sunday.  “First, we must establish the legal grounding for fresh trials.”

Political scientist Cengiz Aktar of the Istanbul Policy Group says the call for a retrial of convicted military officers is a remarkable turnaround.

The government has pointed fingers at the followers of a U.S.-based Islamic cleric, Fethullah Gulen, for the corruption investigation, saying he has many followers in the judiciary.

Gulen, who is based in Pennsylvania, has denied any involvement. But some analysts say prosecutors loyal to Gulen were at the forefront of the charges.

Retired Brigadier General Haldun Solmazturk says the change in the government’s stance will help repair relations with its armed forces.

“We knew from the very beginning that these cases were not legal, just political. These trials were perceived as direct attacks to the armed forces as an institution, by their own government as a whole. Obviously many if not all officers, were extremely unhappy with this situation and the top brass was under extreme pressure to do something,” said Solmazturk.

Turkey’s secular military has staged three government takeovers since the 1960s, but has seen its powers curbed by the decade-long rule of Erdogan’s Islam-based government.

Political scientist Aktar says while acknowledging there were shortcomings in the coup trials, they were crucial to establishing civilian control over the army, a process he fears has stalled.

“The government is very happy with an army which does not harm it. Otherwise it’s very far from being the demilitarization as we have seen, for instance in Spain,” he said.

But the prospect of the release of those convicted of plotting against the government could prove a step too far for some key members of the ruling AK Party.  Deputy Prime Minister Bulent Arinc last week ruled out such a possibility.

“There are many in the party we know are against the retrial of the putschist generals and it will be very difficult for the government [to] make it accepted by the party and also by its constituency,” he said.

The weakening of the political influence of Turkey’s armed forces is widely seen as one of the most important achievements of Erdogan’s rule. But, observers warn with key local elections looming, the results of the polls will depend on how well the prime minister sells to his constituents any retrial of the convicted generals. 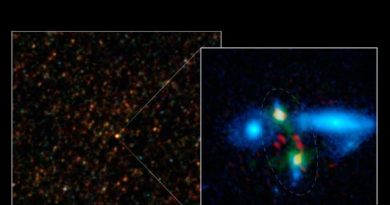 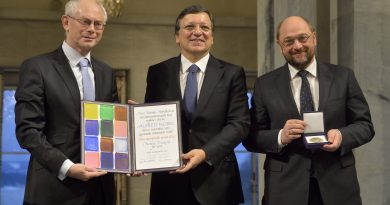