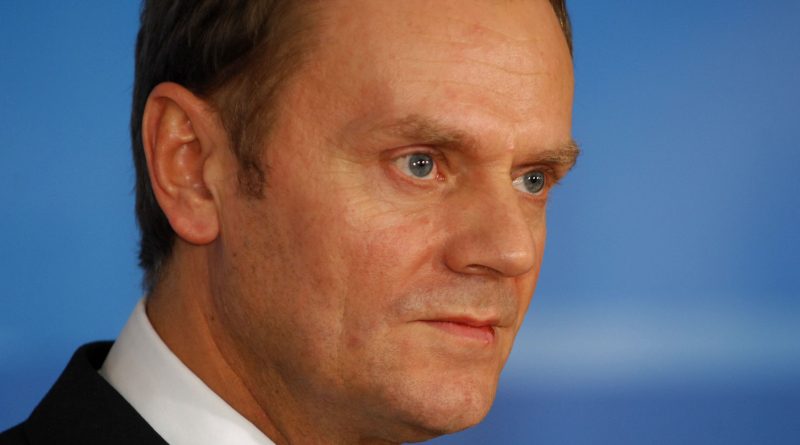 More than 100,000 of Poles marched through Warsaw on Saturday, the last day of a series of protests organized by trade unions against government’s recent changes in labor and pension policy.

Led by the Solidarity trade union and the All-Poland Alliance of Trade Unions (OPZZ), workers from across Poland have come to the Polish capital to participate in the demonstrations, which began on Wednesday, against reforms proposed by Donald Tusk’s government which would place some private pension funds under state control, and lengthen the work week.

Unions are opposed to new legislation that gives employers more flexibility in determining the working hours of employees. Workers complain that their average monthly salaries of 3,700 zlotys before taxes are among Europe’s lowest.