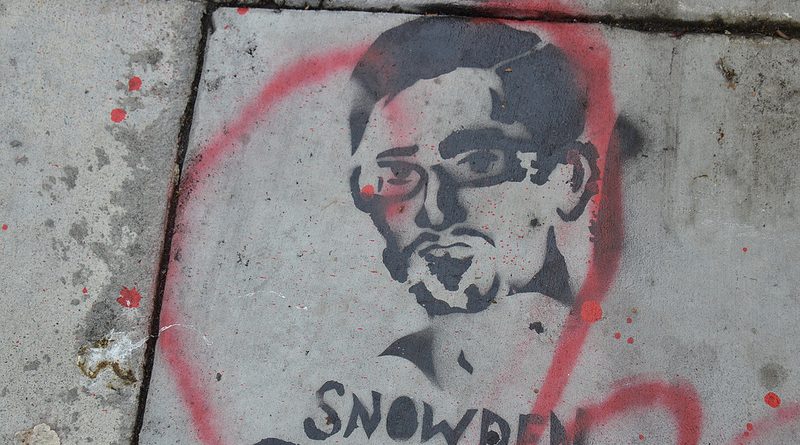 The German magazine Der Spiegel and Britain’sGuardian newspaper claim to have evidence showing that the U.S. National Security Agency bugged the European Union mission in New York and its embassy in Washington.

The EU summoned the U.S. ambassador and ordered a sweep of its offices to check for devices.

“It has to be cleared up. And if it turns out to be true, that it would be unacceptable, as we are no longer in the Cold War,” said Seibert.

On a trip to Brunei Monday, U.S. Secretary of State John Kerry was questioned about the allegations.

“I will say that every country in the world that is engaged in international affairs of national security undertakes lots of activities to protect its national security, and all kinds of information contributes to that.  And all I know is that is not unusual for lots of nations,” said Kerry.

Such revelations should not be surprising, says Kristian Gustafson of the Centre for Intelligence and Security Studies at Brunel University.

“On security issues everyone is sufficiently on the same page that they don’t tend to need to spy on each other. But it’s in the economic realm where they are competitors rather than allies where you tend to get these espionage allegations,” said Gustafson.

Other leaked documents allege that the NSA taps a half-billion phone calls and e-mails in Germany in a typical month.

“It might turn into an EU internal problem,” said David Cadier, who is from the IDEAS analyst group at the London School of Economics. “It might be that the problem is less the fact that the U.S. authorities have been spying on some EU delegations officers, some embassies. But I think the key problem will rather be the issue of personal data sharing.”

The allegations come as Europe and the United States are beginning negotiations on creating the world’s biggest free trade agreement.

“Will it be put in jeopardy? In the end, I don’t think so because the level of support among the EU officials, among European governments, for this trade has been quite strong,” said David Cadier of LSE.

One document lists 38 other embassies where spying has allegedly taken place – including Mexico, Japan, South Korea, India and Turkey.

The documents were leaked by former NSA contractor Edward Snowden, who is currently at Moscow airport while he seeks asylum.

Several European politicians have suggested he should now be offered asylum in Europe.