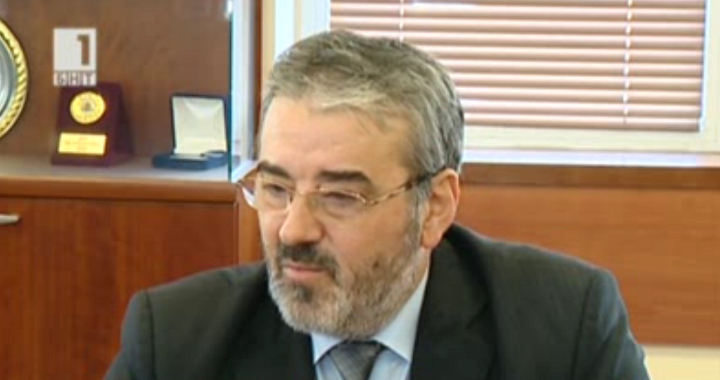 The former head of Bulgaria’s State Energy and Water Regulator Commission (SEWRC), Angel Semerdjiev, was found to have been in conflict of interest during his tenure at the regulator, news website Mediapool.bg reported on April 25.

According to the report, the Cabinet’s commission tasked with preventing conflict of interest issued its ruling based on the property deals Semerdjiev carried out. The commission is yet to publish the decision on its website. Semerdjiev can appeal the commission’s decision in the Sofia Administrative Court.

While Semerdjiev was the head of the regulator, SEWRC issued a 10-year electricity trading licence to Proenergy Trade, a company owned by Anelia Dimitrova, godmother to Semerdjiev’s child, Mediapool.bg said.

Later, he bought a house near the Black Sea resort of Nessebur from Dimitrova for 35 000 leva, half the market price, and sold an apartment in Nessebur to another company owned by Dimitrova for 90 000 euro.

Semerdjiev failed to include the deal in his assets declaration for 2012, making the list of 300 senior civil servants and elected officials with irregularities in their property declarations, announced by the National Audit Office in January. He said later that he bought and sold the property within the same year and saw no reason to include it in his declaration.

The commission began an investigation against Semerdjiev in February. He was fired in January because of poor progress in drafting administrative regulations related to EU’s Third energy package, which led the European Commission to refer Bulgaria to the European Court of Justice. 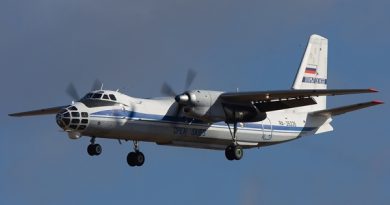 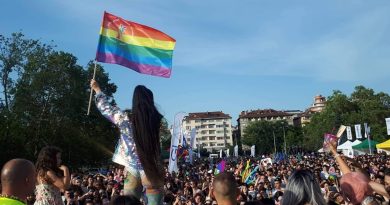 Thousands turn out for Sofia Pride 2019