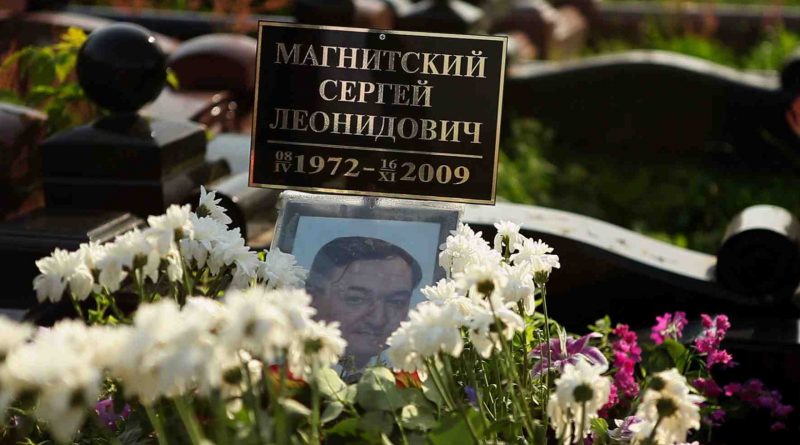 Officials in Moscow say the U.S. had dealt a “powerful blow” to bilateral relations and mutual trust.

The U.S. issued its sanctions Friday against 18 people for human rights abuses in accordance with a law enacted in December to punish Russian officials involved in the imprisonment and controversial death of lawyer Sergei Magnitsky.The 18 people named by Washington are now subject to visa bans and asset freezes.Most of them are Russian officials accused of involvement in the Magnitsky case.They include a former Moscow police investigator (Pavel Karpov), the former head of the prison in the Russian capital where Magnitsky died (Dmitry Komnov), three judge, and officials with the Investigative Committee and Prosecutor General’s Office.

The list includes two officials from Chechnya – a republic in Russia’s North Caucasus region. One of them (Lecha Bogatirov) has been accused of assassinating an opponent of Ramzan Kadyrov, Chechnya’s pro-Moscow president, in January 2009. The other (Kazbek Dukuzov) was accused of involvement in the 2004 murder in Moscow of American journalist Paul Klebnikov.

The list also includes citizens of Ukraine, Azerbaijan and Uzbekistan.

One bars Americans from adopting Russian children, while the other lists sanctions to be taken against those who have violated the human rights of Russian citizens.

In addition, Russia has already denied visas to U.S. officials it says violated human rights more broadly, including the rights of prisoners held at the U.S. detention facility in Guantanamo Bay, Cuba.

On Monday, Vyacheslav Nikonov, a first deputy chairman of the State Duma’s Foreign Affairs Committee, told VOA’s Russian service that the same number of people on the Magnitsky list will be put on the so-called “Guantanamo list.” 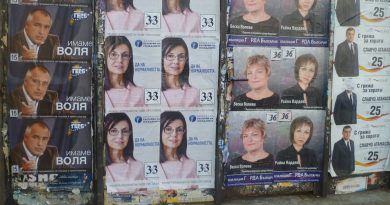 Deadline for removal of election posters 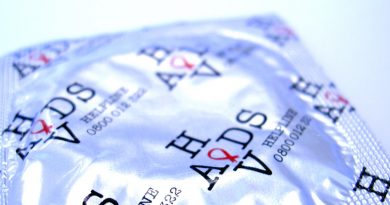