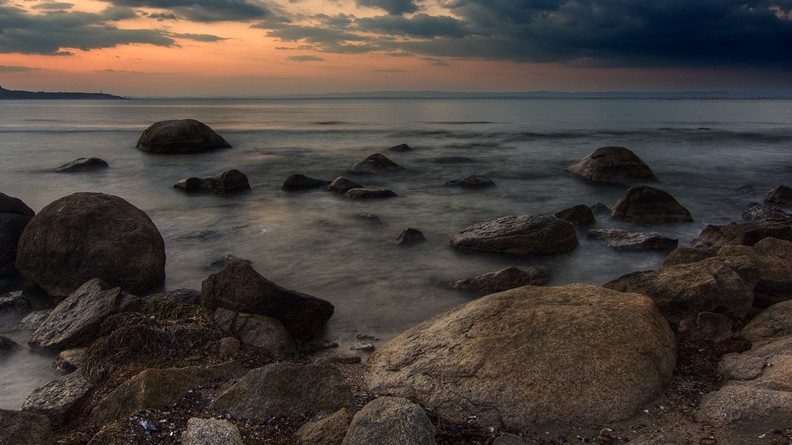 With the resounding thud of a stable door and the receding clip-clop of horses’ hooves, Bulgaria’s government is to look into damages and threats to the country’s Black Sea coast from construction in ecologically sensitive areas.

All of this is a consequence of a controversy that captured the attention of national media and social networks when conservation groups said that a construction project was proceeding in a dune area near the coastal town of Nessebur on Bulgaria’s Black Sea coast.

A rapidly-ordered investigation, following an immediate moratorium on the project – reportedly valued at more than a million leva (about 500 000 euro) resulted in announcements that municipal officials involved in giving the go-ahead for the residential project could find themselves subject to prosecution. Orders have been given by construction control officials for work on the project to be stopped – while some of the same officials are now subject to official scrutiny as to how their approval for the project came about.

He ordered a wider probe of possible wrongdoing in approvals for development projects in coastal areas in recent years.

Borissov has asked prosecutors to examine all transactions involving state and municipal property from 2004 to date in a number of areas in Bulgaria’s Black Sea coastal areas.

According to Bulgarian media, the Cabinet will be asked to consider a blanket ban on construction areas including land recorded as including sand dunes.

Government legal advisers will be ordered to come up with an improved definition of “sand dunes” while law will be drafted to ban building in such areas, irrespective of whether the land is state-owned or in private hands. 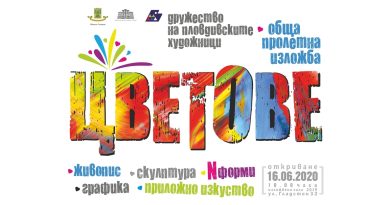