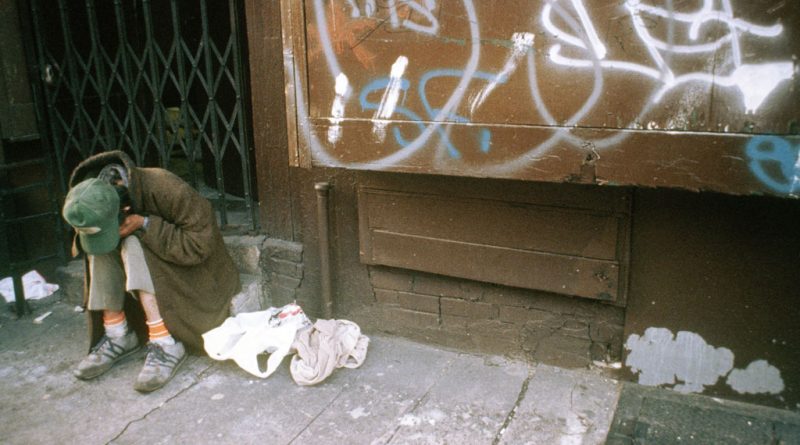 Recent legislation in Hungary outlawing homelessness risks having a discriminatory impact on those living in poverty, two United Nations independent experts said on December 11 2012 as they urged the authorities there to adopt a national housing strategy.

In a joint news release, the UN Special Rapporteurs on extreme poverty and adequate housing, Magdalena Sepúlveda and Raquel Rolnik, respectively, called on the government of Hungary to uphold a Constitutional Court decision reversing previous legislation which banned homelessness.

“The criminalisation of rough sleeping and other life sustaining behaviours in public spaces is an infringement on the basic rights of homeless persons to liberty, privacy, personal security and protection of the family,” Sepúlveda and Rolnik said, quoted by the UN News Centre

They said that the court’s ruling highlighted the fact that “homelessness is a social issue, which needs to be addressed by the provision of adequate services and not by criminal proceedings.”

The law, passed by Hungary’s legislature in 2010-2011, criminalised sleeping in public spaces as a misdemeanour, rendering it an offence punishable with incarceration or fine.

According to the Office of the UN High Commissioner for Human Rights (OHCHR), the legislation potentially affected more than 30,000 homeless persons in various municipalities in Hungary, including women, children, older persons and persons with disabilities. About 8000 of those live in Budapest, the capital, but the city has only 5500 available places in public shelters.

Recalling their previous condemnation of the legislation earlier this year, the UN experts emphasised the detrimental effects the law would have on the rights of homeless people throughout the country.

“We warned about the discriminatory impact of the legislation on those living in poverty and social exclusion,” they said. “We also expressed our concern with the fact that the Hungarian government chose to conduct costly policing operations to penalise homelessness, instead of seeking durable and adequate housing solutions for the poor, including those affected by the recent financial crisis.”

The experts applauded the Constitutional Court’s decision which, they said, annulled the legislation provisions that criminalized habitual living in public spaces and empowered local authorities to confiscate the property of homeless persons.

The court further deemed the provisions as contradictory to the constitution’s requirements for legal certainty, the protection of the right to human dignity and the right to property.

Sepúlveda and Rolnik called on the government of Hungary “to align its national legislation with its international human rights obligations,” adding that the government itself appeared to maintain a contradictory stance on the issue.

“The Hungarian Government admits that there are currently not enough shelters in the capital to service the existing homeless community,” they continued. “It is therefore clear that homelessness in Hungary is not a choice, but a harsh reality.” 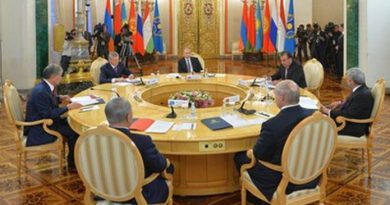