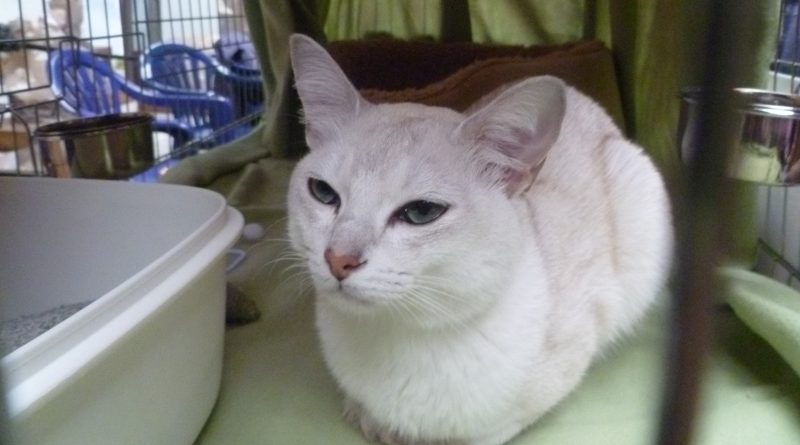 Cats from as far afield as Sweden and Russia were on display at the 2012 International Exhibition of Cats on November 17 and 18 at the Earth and Man Museum in the Bulgarian capital city of Sofia. 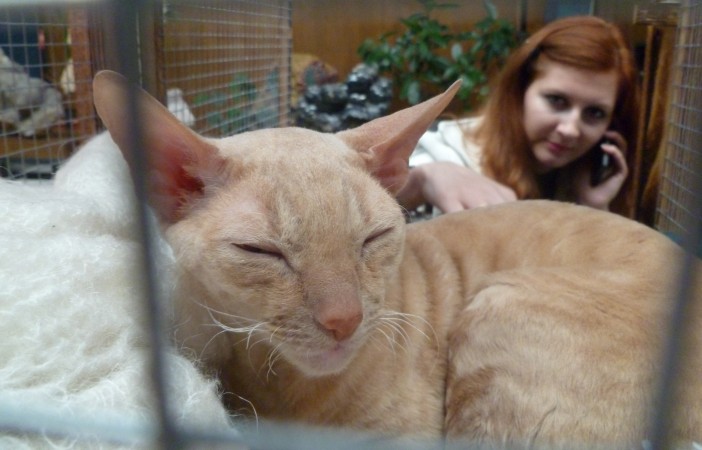 As is customary, the venue drew large crowds throughout the weekend to inspect the felines, who appeared to take the scrutiny mostly in good part (to some extent by sleeping through the entire thing). 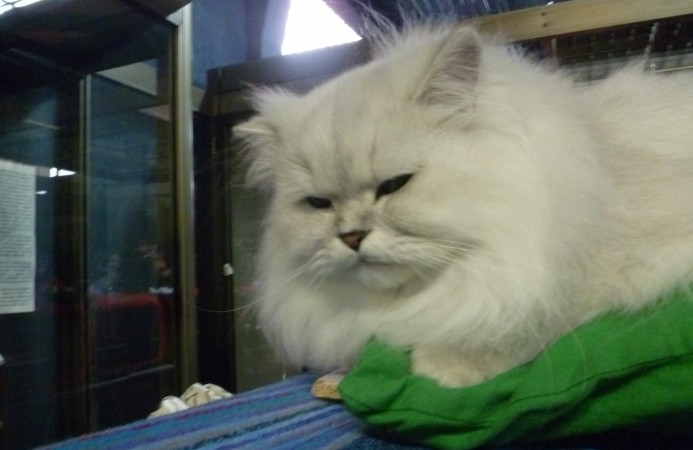 A range of rare and high-class breeds, among the total of more than 190 cats on show, had their turn in front of the judges, which this year similarly came from a range of countries –Slovakia, France, Norway and Latvia.