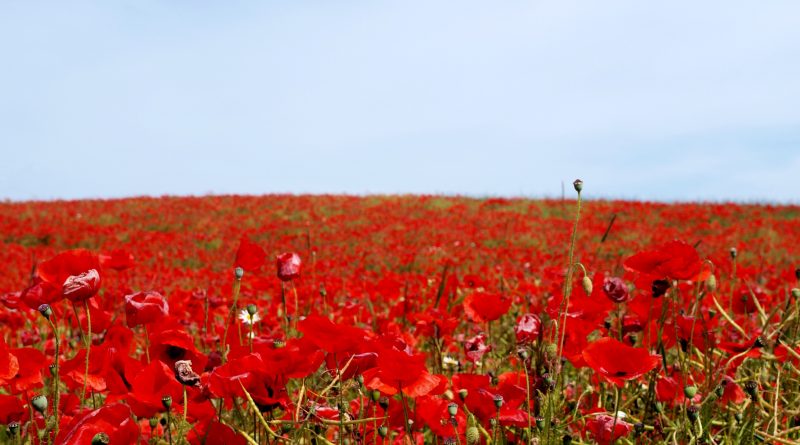 Remembrance Day – also known as Armistice Day or Poppy Day – will be marked by ceremonies on November 11 2012 at the military section of Sofia Central Cemetery.

As has become traditional, the ceremonies are conducted by representatives of countries involved in the first two World Wars, including the United Kingdom, Germany, Italy, France and Commonwealth countries.

Remembrance Day was established after the end of World War 1 to mark the day and hour on which the armistice took effect. More recently, the latter-day Remembrance Day ceremonies pay tribute to military and civilian dead in modern wars, setting aside the hostilities of the past.

The ceremonies start at 10.50am at Sofia Central Cemetery at Kamenodelska Street and usually last about two hours.

Before the ceremonies, the Anglican community in Sofia is holding its regular Eucharist service at 9am at the Roman Catholic Chapel at 5 Oborishte Street, with the Reverend Patrick Irwin leading the service, and with the timing arranged to enable people to go on to the Remembrance Day commemorations. 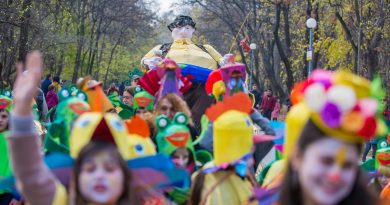 Bulgaria’s Plovdiv to hold ‘Aylyak Parade’ on May 4