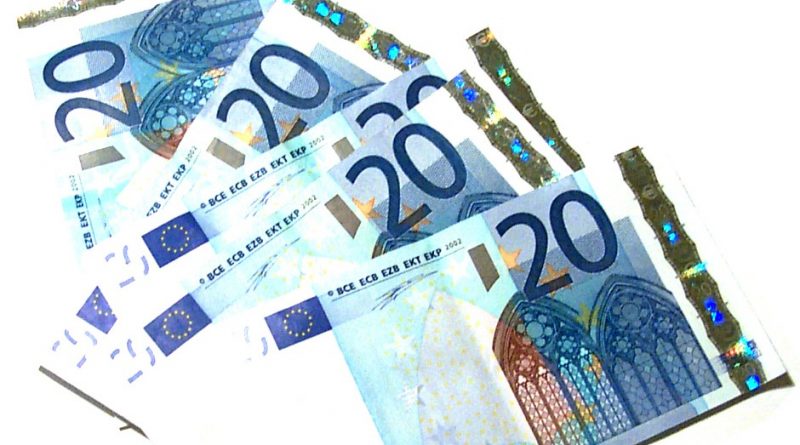 Bulgaria supports the idea of a European Union banking union but it would not be the interest of the country or other non-euro currency states to join the union, Bulgarian National Bank governor Ivan Iskrov was quoted by Bulgarian media as saying.

Iskrov said that if Bulgaria – which uses the lev and has postponed seeking accession to the euro (for membership of which it does not, in any case, qualify) – joined a future EU banking union, a considerable part of the country’s sovereignty would be transferred to Frankfurt and Brussels with no benefits for Bulgaria.

As the BBC reported, last week the European Commission – the EU’s executive arm – set out a blueprint for an EU banking union, including giving the ECB responsibility for overseeing all 6000 banks in the eurozone.

The idea is that with tighter control the regulators will act faster to deal with failing banks, averting the need for huge bailouts with taxpayers’ money.

The first phase is scheduled to start in January, with the process completed by 2014.

Traian Basescu, president of Romania – also a non-euro EU member country – has given his support to the EU banking union and the Single Supervisory Mechanism, media in Bucharest said. Speaking after meeting EC President Jose Barroso Basescu, Basescu said that he supported the EC’s plans and described the banking union as being in Romania’s best interests, given that euro zone banks account for 85 percent of the local banking sector

“We cannot join something in which we have no voice, but where we would be subject to the decisions of that institution,” Rostowski said.

The Polish government notes that the current proposal, which would create a banking authority at the ECB, leaves non eurozone members without a voice and only the promise of “close co-operation.”

“Of course you can never say never, but what is in the text today is completely unacceptable,” he said.

Sweden will not accept European Central Bank policing of Stockholm-based Nordea (NDA.ST), the Nordic region’s biggest bank, unless the country joins the proposed EU banking union, its finance minister Anders Borg was quoted as saying on September 15, according to Reuters.

The Czech Republic and Hungary reportedly also are taking a cautious approach to the banking union proposal.