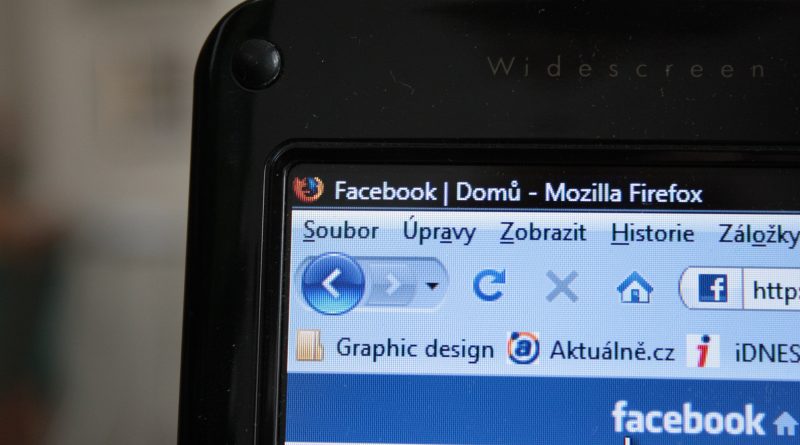 Facebook, the world’s most popular social network website, says it lost money during the second quarter of the year, despite higher than expected revenue.

In its first earnings report since its initial public offering of stock last May, Facebook posted a net loss of $157 million on revenue of $1.18 billion — up more than 30% from the same period one year ago.

The company attributes the loss to compensation for investors after computer mishaps and other problems during the IPO.

Facebook shares have dropped almost 30% since its initial stock offering, mainly because of investor concerns about whether the company can generate advertising revenue.