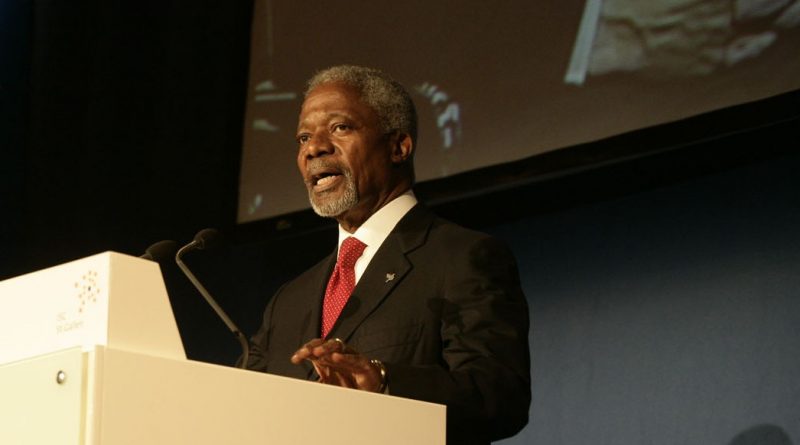 United Nations envoy Kofi Annan says he hopes the Security Council will unite in the search for peace in Syria.

Lavrov said he does not see why the Council cannot reach an agreement.

But Russia has promised to veto a resolution by Britain, France, Germany and the United States that would renew the U.N. observer mission in Syria and threaten sanctions against the Assad government. It also would leave the door open to possible military intervention.

Western diplomats are threatening to vote against a Russian resolution that has a longer extension and no threat of sanctions.