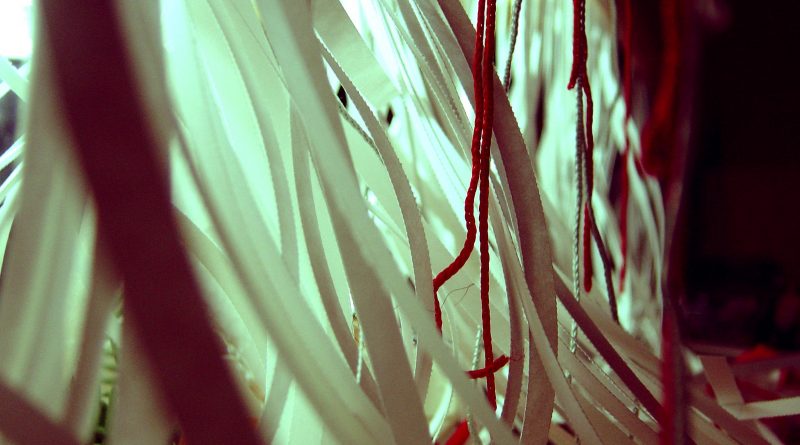 European Union member states must investigate whether there were secret prisons or facilities on their territory where people were held under the CIA secret rendition programme in the early years of this century , members of the European Parliament said in a report adopted by the civil liberties committee on July 10. Lithuania, Poland, and Romania in particular are in encouraged to open, or resume, independent investigations.

“The EP has again shone the spotlight on serious human rights abuses by the CIA and delivered a rebuke to those EU member states complicit in these abuses. MEPs have come under considerable pressure from different national and other interests, seeking to keep a lid on these allegations, but thankfully they stood firm and voted in favour of this report,” said rapporteur Hélène Flautre (Greens/EFA, FR), whose report was adopted with 50 votes in favour, two against and five abstentions. The report will be put to a vote in plenary session in Strasbourg in September.

“Research by the UN, the Council of Europe, national and international media, investigative journalists and civil society has brought to light new  information on the location of secret CIA detention sites in Europe, rendition flights through European airspace, and persons transported or detained”, the report says.

MEPs consider that member states “have stated their willingness to abide by international law but until now have not properly fulfilled the positive obligation incumbent upon all member states to investigate serious human rights violations connected with the CIA programme”.

They regret the “delays in shedding full light on this case”, and believe that “difficulties encountered by member states in conducting inquiries result in a failure to fully comply with their international obligations”.

MEPs recall that “only genuine national security grounds can justify secrecy” and that “under no circumstances may state secrecy take priority over inalienable fundamental rights”.

They express concern regarding the obstacles encountered by national parliamentary and judicial investigations into some member states’ involvement in the CIA programme. “Lack of transparency, classification of documents, prevalence of national and political interests (…) lack of rigorous investigative techniques and of cooperation” are among these obstacles, they say.

They call on the judicial authorities in Romania to open an independent inquiry into alleged CIA secret detention sites in the country, “in particular in light of the new evidence on flight connections between Romania and Lithuania”.

They call on the Lithuanian authorities to “honour their commitment to re-open the criminal investigation into the country’s involvement’s into the CIA programme” as data show flight connections between the two countries.

Members also “encourage Poland to persevere in its ongoing criminal investigation into secret detention”. However, they deplore the “lack of official communication on the scope, the conduct and the state of play” of the investigation. 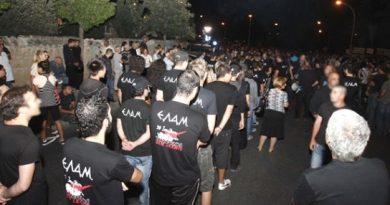 Golden Dawn developments ‘testing the far-right waters’ in Cyprus too 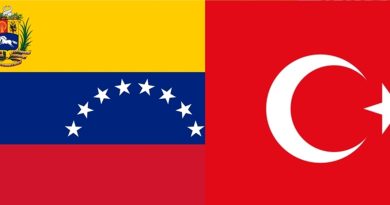 Asylum applications in EU+ increase, pushed up by Venezuelans, Turks and Colombians