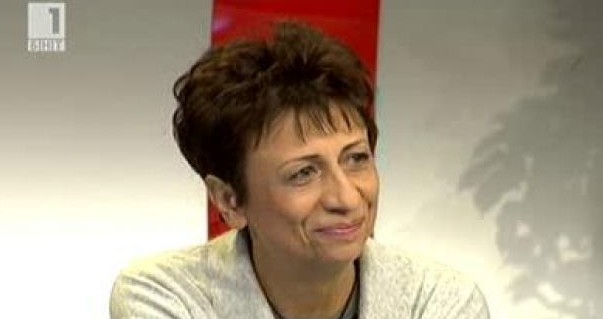 Family, friends and colleagues attended the funeral on June 20 2012 of Valentina Krushkina, a journalist for public broadcaster Bulgarian National Television who died the previous day after a long battle with cancer.

Krushkina died two days before the day that had earmarked in her honour, June 21, which had been planned to see concerts and events to raise funds to help her fight the serious illness.

She had been the focus of a campaign run for some months by her employer, with the support of many other media inBulgaria, to gather funds for her medical treatment.

Among those who paid tribute to Krushkina’s memory was President Rossen Plevneliev, who said that the country had lost one of the most distinguished representatives of Bulgarian journalism.

“Our society will long remember the professional reports by Valya Krushkina investigating economic, energy and social issues. She was among those journalists who placed first above all other people’s problems and who put her heart into the search for the truth,” Plevneliev said. 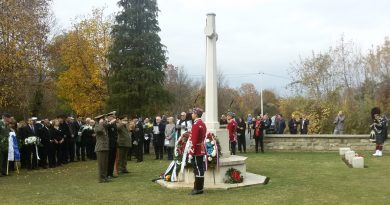