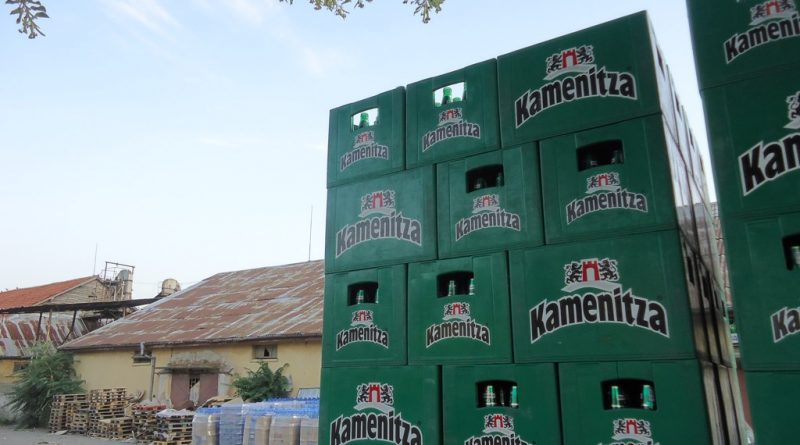 Denver-based Molson Coors, estimated as the world’s fifth-largest beer brewer by volume, said on June 18 that it has closed the acquisition of Eastern European StarBev, a conglomerate that includes Bulgarian brewer Kamenitza, for 2.65 billion euro.

Mark Hunter, chief executive of Molson Coors UK & Ireland business, will serve as CEO of the new business unit, which has been renamed Molson Coors Central Europe and employs about 4100 people across the region.

Hunter said that he was inheriting a strong operation and that the company had “a clear plan in place to build upon the strong profile of these great brands and capitalize on an attractive and growing beer market.”

Dutch-based StarBev was spun-off from Anheuser Busch InBev in 2009 and sold to private equity firm CVC for 1.5 billion euro as part of Dutch brewer InBev’s efforts to raise funds for the acquisition of Anheuser Busch.

StarBev has operations in nine Eastern European countries – including breweries in Bulgaria, the Czech Republic, Croatia, Hungary, Montenegro, Romania and Serbia, as well as selling beer in Bosnia-Herzegovina and Slovakia.

In Bulgaria, StarBev has breweries in Plovdiv and Haskovo, making beer under the Kamenitza, Astika, Bourgasko and Slavena brands. It also brews Stella Artois, Beck’s and Staropramen beers under licence.

StarBev’s operations in the country yielded 114 million leva in revenue in 2010, making it one of the three major brewers in the country, along with Heineken-owned Zagorka and Carlsberg Bulgaria.

Molson Coors Brewing Company was created in 2005 through the merger of US brewer Coors and Canada’s Molson. Its other major international brand is Carling.

The brewer has mostly focused on mature markets and the acquisition of StarBev, first announced in April, is its first major venture onto emerging markets.