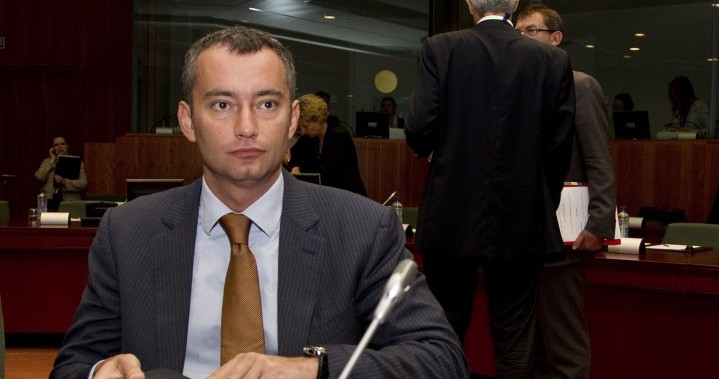 Bulgaria’s capital city is to hold a Sofia Forum event on June 8 and 9 at which senior European Union representatives, politicians, academics and civil society figures will debate the policy agenda on the Balkan region.

The Ministry of Foreign Affairs, which is to host the event, said that as an EU and Nato member country in the region,Bulgaria had a special responsibility to ensure long-term stability and integration in the Balkans.

“The rapidly-changing environment at European and global levels calls for a reassessment of the policy agenda on the Balkan region, as well as on the role of young, pro-European-orientated politicians who will continue to participate in shaping public opinion and politics in their countries,” the ministry said.

In 2011, the Foreign Ministry hosted the first in the Sofia Platform series of conferences, which brought together veterans of the transitions to democracy in Central and Eastern Europe with participants in the “Arab Spring” in the Middle East and North Africa. 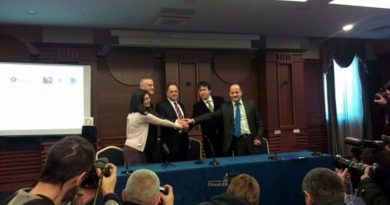 Reformist Bloc: We want early elections as much as ever 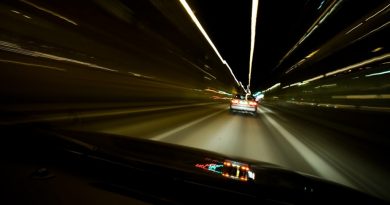 Bulgaria reduces prices of electronic road tax stickers as of 2023