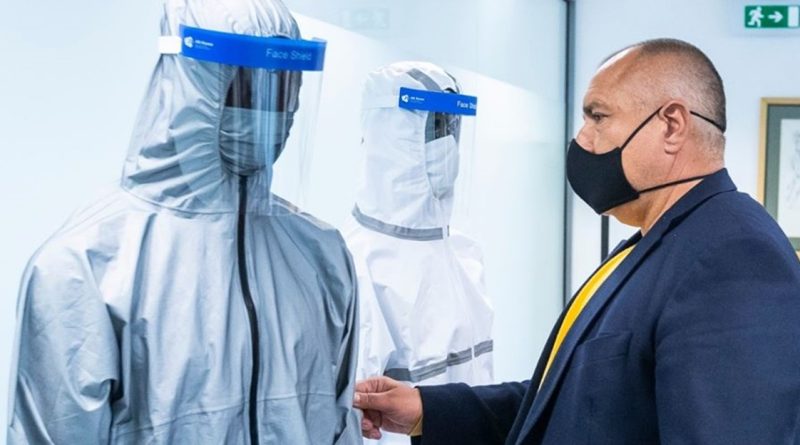 At a news conference on the night of May 13, as the final hours of the State of Emergency to counter Covid-19 ticked by, Health Minister Kiril Ananiev said that the Cabinet had agreed to declaring an epidemic situation in Bulgaria up to June 14.

Ananiev said that there had been no abrupt change in the development of the disease.

What will be allowed is organ transplants, and public parks and gardens will be open to all.

But until further notice, school buildings – schools have gone over to distance learning – and shopping malls will remain closed.

Everyone entering Bulgaria, whether a Bulgarian or a foreigner, will continue to be subject to a 14-day mandatory quarantine.

Employers are encouraged to have their staff work from home.

Ananiev said that an algorithm was being developed jointly with the Education Ministry regarding the re-opening of kindergartens, with a maximum of 10 to 12 children. Parents were to be polled about whether their children should be allowed to return to kindergarten, he said.

He said that the assessment of the Chief State Health Inspector was that Covid-19 was “a really serious public health emergency”.

The origin of the disease was not known, the scientific community had no consensus on diagnosing the causes of the disease, and there was no vaccine.

Ananiev said that as of midnight, a number of orders would be published.

These would include anti-epidemic measures, orders regarding crossing of borders, orders regarding quarantine and isolation of people in the event of contracting the virus or being in contact with someone who had, and an order about which businesses could work.

All measures such as wearing masks in closed public places (such as supermarkets) and public transport would remain in force, as well as physical distancing rules.

Ananiev’s statements came against the background of numerous Bulgarian-language media reports that in public parks, rules about physical distancing and not sitting on public benches were being disregarded.

He said that the government had decided to present statistics on Covid-19 in Bulgaria once a day, not twice as before. As at the evening of May 13, no such data was posted.

Ananiev said that the restrictions on the entry of foreign citizens into Bulgaria remained in force.

A previous order by Ananiev banned the entry into Bulgaria of non-EU nationals and nationals of a number of EU/EEA countries. 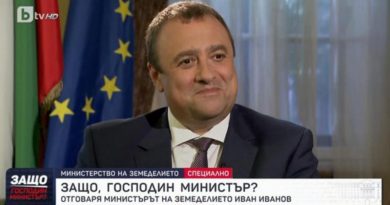