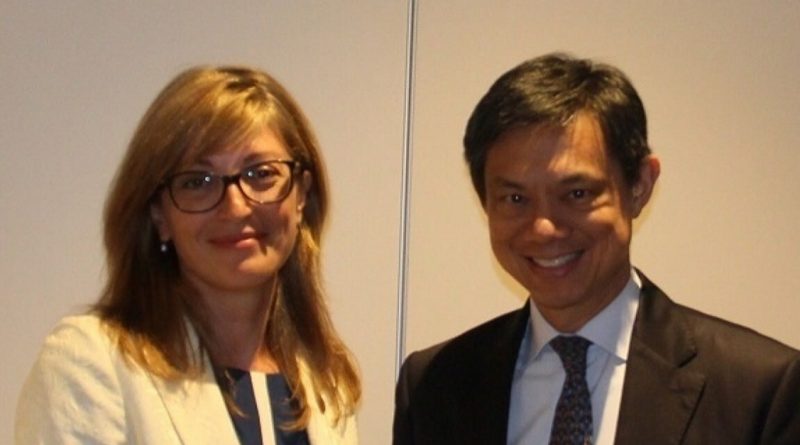 The treaty of friendship, good neighbourliness and co-operation between Bulgaria and the Republic of Macedonia is important not only for those two countries but also for the whole region, according to Hoyt Yee, US deputy assistant secretary of state for Europe and Eurasia.

In talks during the Bled Strategic Forum in Slovenia, Yee congratulated Bulgaria’s Foreign Minister Ekaterina Zaharieva on the treaty, the Foreign Ministry said on September 5.

“One of the greatest merits of this treaty was that it was made without help, so we showed that we can solve our questions without intermediaries,” Zaharieva said.

“We hope this treaty will create an appropriate atmosphere in which the Republic of Macedonia will improve its relations with other neighbours,” Yee said, according to the Bulgarian Foreign Ministry statement.