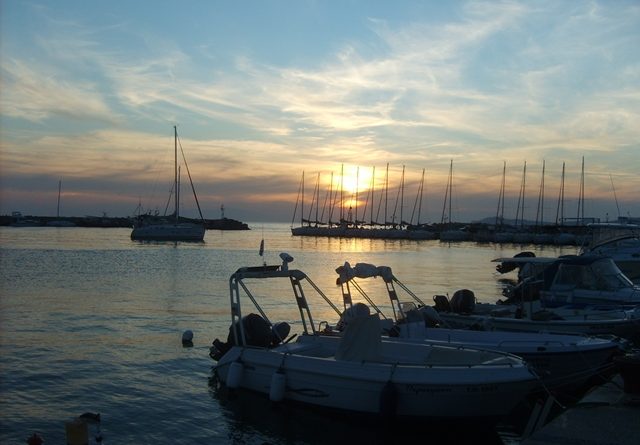 The upward trajectory of Greek tourism for this year has been confirmed, based on data received by the Hellenic Tourism Organisation (EOT) daily, consolidating the estimates that speak of a rise in tourist arrivals and revenue in 2016.

At a news conference on July 27, Deputy Minister of Tourism, Elena Kountoura, expressed optimism for the development of tourism, highlighting that the momentum recorded since the beginning of 2016 was continuing and growing. However, despite her optimism, she refrained from stating precise arrivals and revenue numbers, a result of the variability in the conditions prevailing in the international environment, she said.

Focusing on the most recent data, the minister said that air arrivals in the first half of 2016 increased by 4.4 per cent, which translates into 5.937 million tourists. The highest increase was observed in arrivals from Russia with 22.7 per cent, the UK with 8.6 per cent, Germany 7.2 per cent, France 6.9 per cent and Italy with 4.6 per cent. 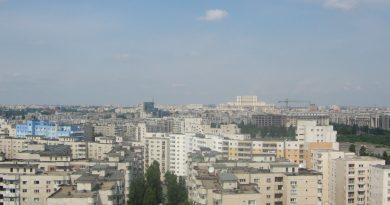 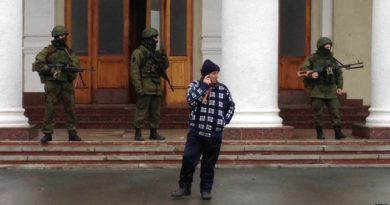