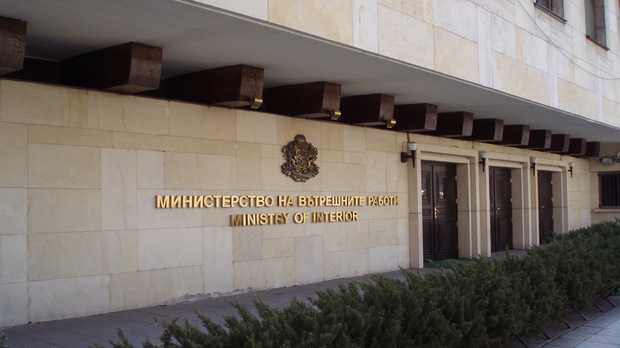 The meeting, at the Interior Ministry headquarters in capital city Sofia, was attended by Borissov, the ministers of interior, defence, foreign affairs, health, transport and information technology and communications, and the heads of the National Intelligence Service and the State Agency for National Security.

A statement would be made after the meeting, the Interior Ministry said. 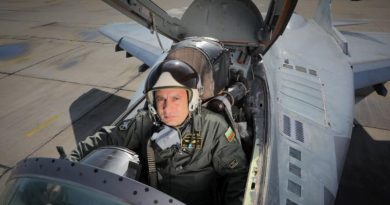 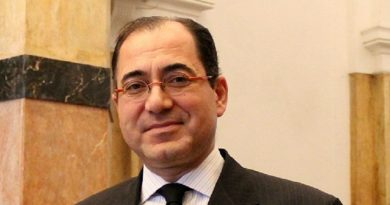