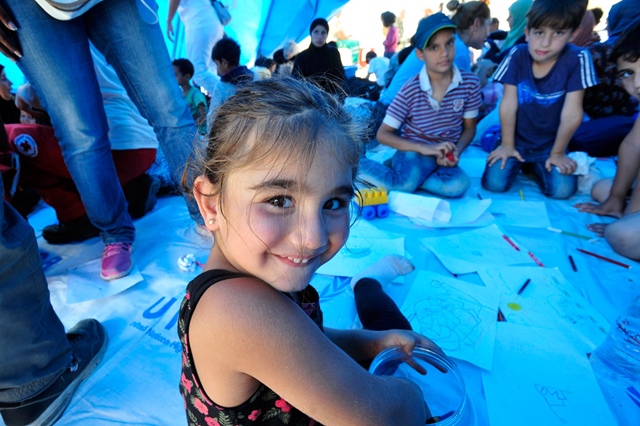 The number of “exhausted and desperate” women and children making their way from Syria, Afghanistan and Iraq through Macedonia seeking refuge in Europe has tripled in the past three months, the United Nations Children’s Fund (UNICEF) said on September 1, the UN News Centre reported.

An estimated 3000 people are transiting through the former Yugoslav republic daily, UNICEF said in a media statement. “A third of them are women and children – up from 10 per cent in June. Some 12 per cent of the women are pregnant.”

UNICEF said that “many families have been on the move with their children for months, enduring searing hot days, arriving with only the clothes and shoes they are wearing. They are physically exhausted and in desperate need of a place to rest. Many are suffering dehydration, blisters, cold, diarrhoea and sunburn.”

“Despite the best efforts, they need more water and greater access to sanitation and hygiene facilities,” the agency said. “Many are deeply distressed and some need medical assistance.”

Since June 2015, more than 52 000 people have been registered at the border’s Reception Centre in Gevgelija after entering from Greece, according to UNICEF, which said that it is estimated that just as many transit through the country without being registered.

The Office of the UN High Commissioner for Refugees (UNHCR) reported seeing people arriving in Macedonia and moving on almost immediately by bus or train up to Serbia and then onwards from there.

The number of women and children fleeing violence in their countries of origin and passing through Macedonia seeking refuge in Europe has tripled in the past three months, according to the agency.

UNICEF said “regardless of their status, children moving across borders, with their families or unaccompanied, should be given appropriate help and protection” and that earlier this year UNICEF had put forward a 10-point plan to the European Union to be guided on the best interests of children who were migrants or refugees.

“Their applications for refugee status should be processed swiftly and fairly at border crossings with proper monitoring and enforcement,” it said. ”Authorities in Europe should apply existing laws and policies to safeguard and protect the rights of children.”

(Photo: Lamar (four) has travelled with her mother for just more than two months from Syria to the Gevgelija border crossing in Macedonia, heading to Germany to reunite with her father, who reached there four months ago. UNICEF/Tomislav Georgiev) 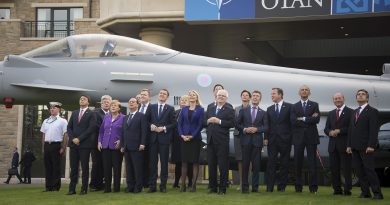