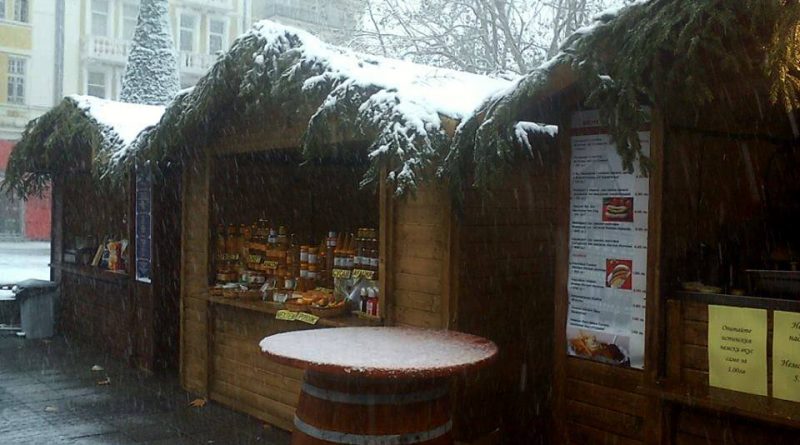 Plovdiv will feature a traditional German Christmas Market on the city’s Stefan Stambolov Square near the municipal headquarters from November 29 to December 28 2014.

At wooden stalls put up for the occasion, treats on sale will include traditional German food – with cinnamon pastries and bratwurst among goods on offer – and drink, decorations and gifts, and of course, mulled wine.

The market, through the “Lend a Hand” charity initiative, will be supporting charities and children’s homes by giving them stall space free-of-charge to raise funds for their needs.

Bulgaria’s second city also has put in place a live Christmas tree, six metres in height, to replace its long-serving predecessor that was blown down in a summer storm in June 2014. 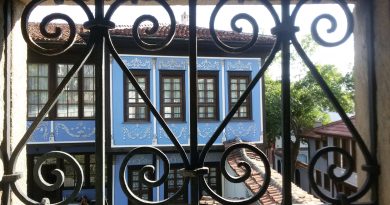 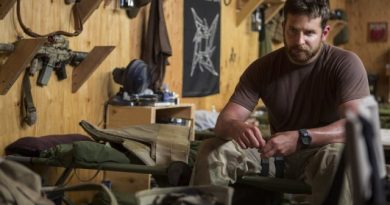 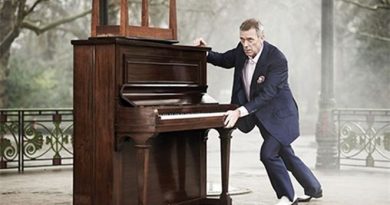 On stage in Bulgaria: Concerts and performances from Madame Butterly to Iron Maiden – and Hugh Laurie