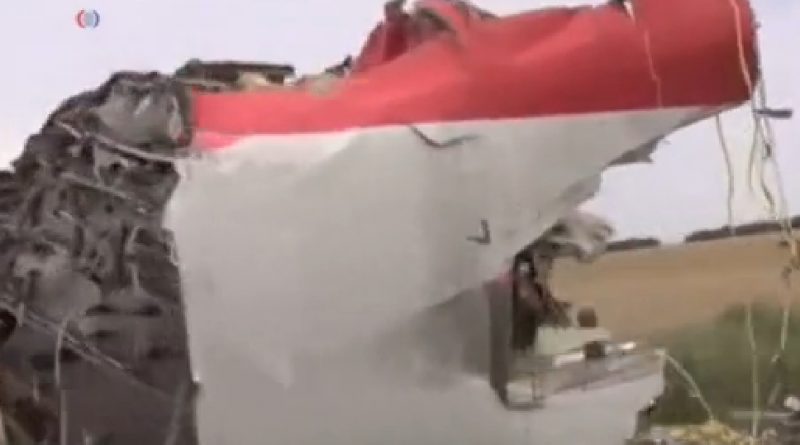 Along with shock and grief, demands are growing for a full investigation into the crash of Malaysian Airlines Flight 17 over eastern Ukraine that killed nearly 300 people. There is mounting consensus that the crash was caused by a missile strike.

Stock markets plunged on Friday, a day after a Malaysia Airlines jet crashed and burned in a wheat field in rebel-occupied eastern Ukraine, killing all 298 people on board. The United Nations Security Council was to hold an emergency session to consider a call for a full, independent, international investigation.

Officials in the U.S. say a missile hit the plane – a conclusion experts elsewhere are reaching as well.  In Ukraine, authorities and pro-Russian separatists are trading accusations over the crash. In televised remarks, Ukrainian President Petro Poroshenko described it as an act of terrorism and called for a full investigation.

“Everyone is to be accountable and responsible. I mean everyone who supports these terrorists, including [the] Russian Federation and Russian regime,” said President Poroshenko.

Russia denies any involvement in the downing. For their part, Ukrainian separatists have reportedly agreed to help in the investigation and offer experts safe access to the crash site.

Like elsewhere in the world, the crash is dominating the airwaves in the Netherlands, where flags are flying at half staff in mourning for the 173 Dutch passengers who died. The plane also carried citizens from eight other nations, including Malaysia, Australia and Britain.

Speaking shortly after the crash, President Barack Obama joined other world leaders in offering his condolences to the victims’ families and loved ones.

“I directed my National Security team to stay in close contact with the Ukrainian government. The United States will offer any assistance it can to determine what happen and why,” said President Obama.

What happened – and why – is the question being asked around the world. Following an emergency meeting in London, British Prime Minister David Cameron told Sky News the crash was appalling and shocking.

“If, as seems possible, [the plane] was brought down, then those responsible must be held to account and we must lose no time in doing that,” said Cameron.

French President Francois Hollande called the crash a “terrible tragedy.” Hollande also demanded that the truth should be established and consequences drawn.

In Malaysia, Prime Minister Najib Razak called the crash a tragedy in what has been a tragic year. Another Malaysian aircraft disappeared in March carrying 239 people on board.

At a news conference in Kuala Lumpur, Malaysian officials again said that Flight 17 did not make a distress call and had been flying on a route declared safe by the International Civil Aviation Organization. But there are reports that air routes were closed near the Ukrainian border just hours before the crash, including one on the plane’s flight path.

The crash comes just a day after the United States and the European Union tightened sanctions against Russia for its alleged support of separatists in Ukraine, where a months-long conflict between government and rebels has killed more than 600 people. 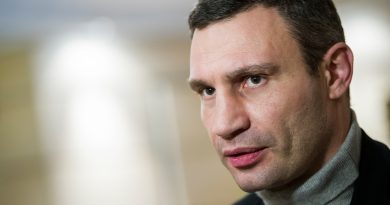