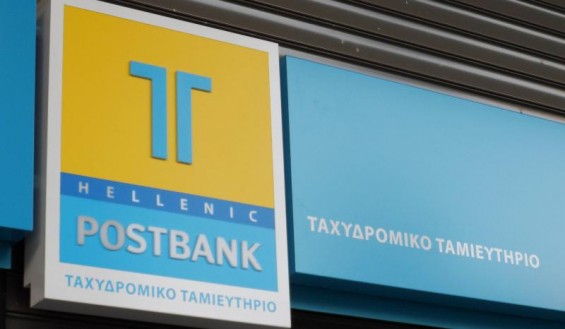 Arrest warrants for more than twenty people were issued on the night of January 8 2014 in connection with loans granted by the Hellenic Postbank between 2006 and 2011.

Postbank employees, businessmen (including shipowners) based in Greece and Cyprus, former CEOs and the owner of a large Greek media group were being reportedly sought by police in connection with the suspect loans.

Money laundering and fraud at the expense of public finances are amongst the charges they will face. The probe follows a report by the Bank of Greece citing a plethora of bad loans which have been branded non-performing for a very long time.

The Greek Anti-Money Laundering Office has already gone ahead with the freezing of assets of those being probed in order for the State to be able to reclaim at least a part of the suspect loans.