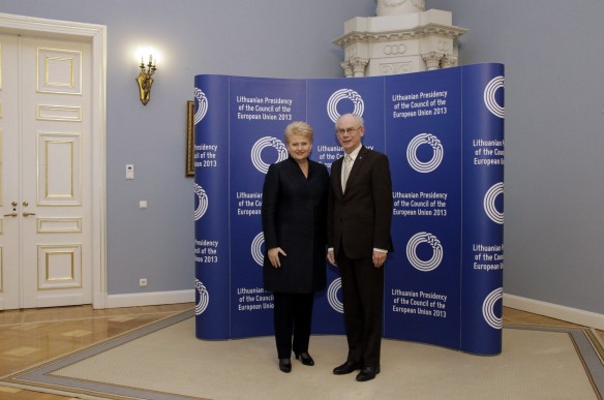 A European Union summit opened Thursday in the Lithuanian capital, Vilnius, overshadowed by Ukraine’s decision not to sign a landmark trade deal with the bloc.

Heads of government and other officials from the 28 EU member states are at the two-day summit for talks on the bloc’s expansion into former Soviet Eastern European countries.

The summit was expected to mark the signing of a historic agreement to expand a free trade zone between the EU and Ukraine. But Kyiv suspended that deal last week in favor of increasing ties with Russia.

That decision has sparked mass protests in Ukraine by pro-EU demonstrators. Thousands of people have gathered in Kyiv over the past week urging Ukraine to enter into the EU trade agreement.

Ukrainian President Viktor Yanukovych still plans to attend the summit to discuss possible three-way talks with Russia and the EU on Ukraine’s economy.

EU leaders have accused Russia of exerting political and economic pressure on Ukraine to delay the signing of the political and trade agreement. Russia denies doing so.

Last Sunday, tens of thousands of pro-Europe demonstrators gathered in one of the largest protests since the Orange Revolution nine years ago.

Part of the EU pact requires legislation freeing the former prime minister. Tymoshenko, one of the leaders of the Orange Revolution, was jailed in 2011 and is serving a seven-year prison term on charges of abuse of office. The EU has called her trial politically motivated. 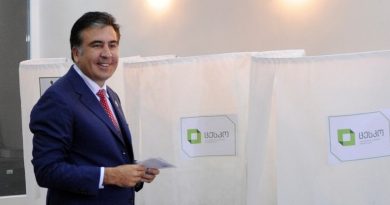 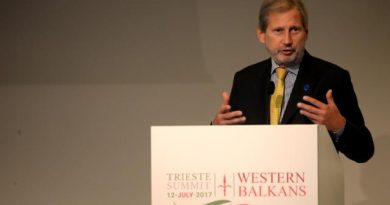