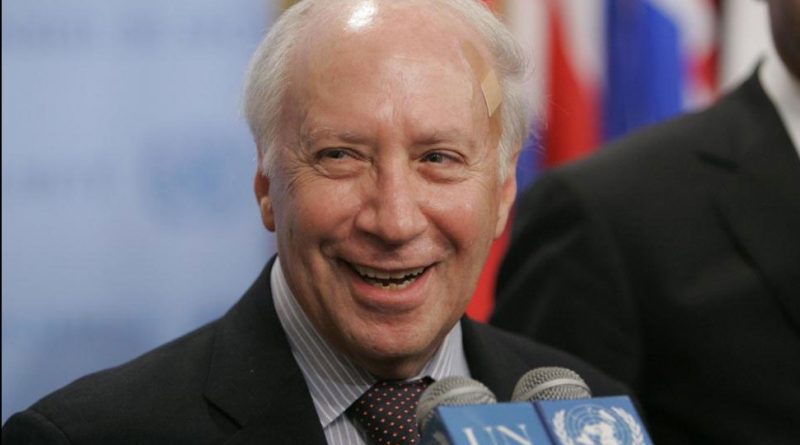 the Macedonian Foreign Ministry said that on October 24, Nimetz would hold special meetings with representatives of both countries, ambassador Zoran Jolevski and Greek diplomat, Adamantis Vasilakis.

On October 25, there will be a joint meeting in the UNO headquarters and a news conference where the results of the talks will be revealed. 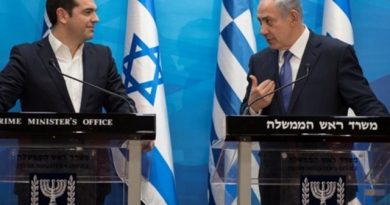 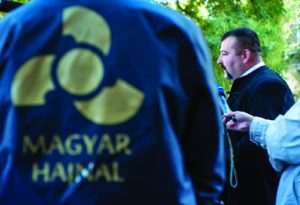