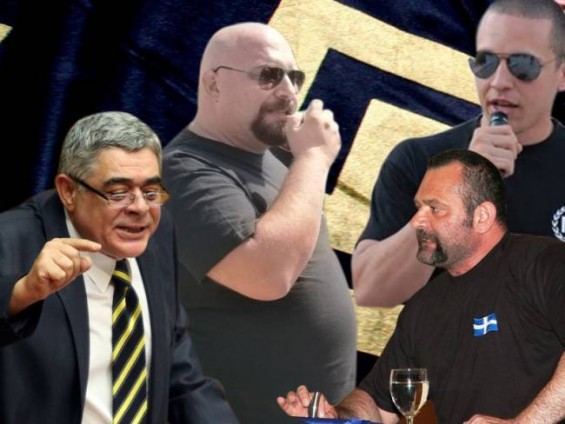 “We are a democracy and our democracy is working. The judiciary is doing its job. Those that undermine democracy face consequences. Those who violate the law will face justice. Everything follows the rule of law. Justice has the initiative. This is what democratic legitimacy means. Golden Dawn extremists are in custody and will be held accountable for their actions. Some are already being held. This had never happened until now”.

Samaras said that the country’s image has no resemblance to that of two weeks ago.

However, the decision to free the three Golden Dawn MPs after an 18-hour court session inevitably raised questions about how strong the state’s case against Golden Dawn is. 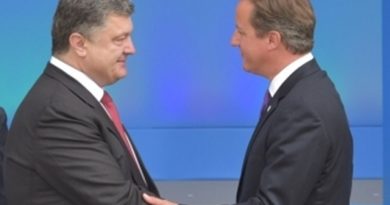