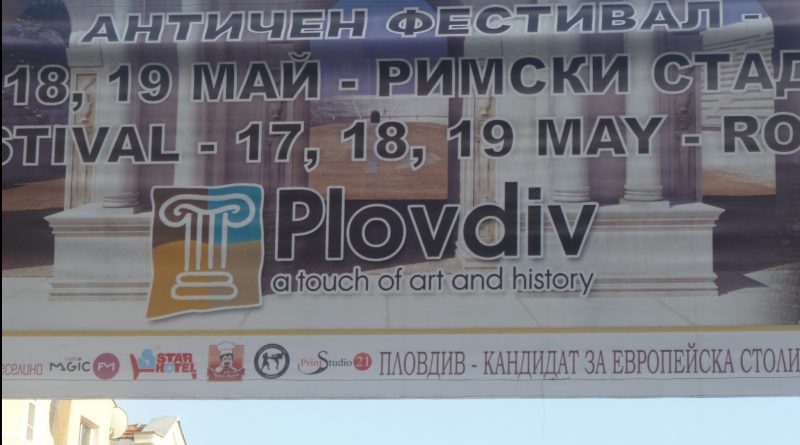 Plovdiv, Bulgaria’s second city, is hosting an “Ancient Festival” from May 17 to 19, with events depicting people’s everyday life in antiquity including gladiator battles, Roman-era cuisine and re-enactments of various rituals.

The event is being organised by Plovdiv municipality and the Sila Association for Ancient and Medieval Reconstructions. All events are at the Ancient Stadium.

On May 17, there will be a procession at 5pm from the central square to the Ancient Roman Stadium, with opening events beginning at 6pm including dances from ancient times, games, oratory and gladiator games.

On May 18, the programme includes demonstrations of Thracian and Roman weapons, gladiatorial contests and oratory.

From 6pm on May 19, the programme includes, again, the Thracian and Roman weapons, oratory, gladiatorial contests and a re-enactment of a slave market. 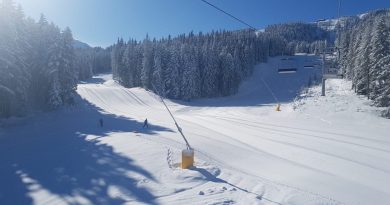 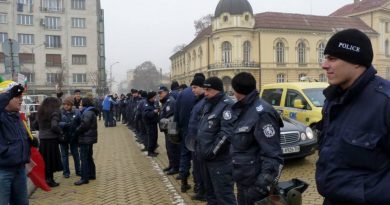