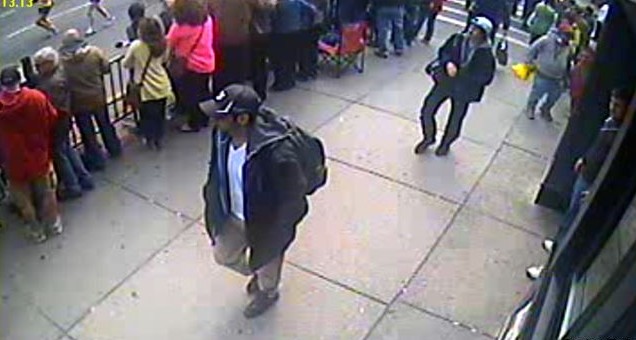 The FBI has released photographs and videotape of two suspects in Monday’s Boston Marathon bombings, hoping that the public will help identify them.

One suspect is wearing a white baseball cap turned backwards. The other is wearing a black cap. Both are carrying backpacks.

FBI lead investigator Richard DesLauriers told reporters Thursday that the suspect with the white cap put a backpack in front of a restaurant at the site of the second explosion.

DesLauriers said both suspects may be armed and extremely dangerous, and he warned that no one should approach them except law enforcement officers. He said their pictures are on the FBI’s website, www.fbi.gov.

Monday’s twin bombings near the finish of the  Boston Marathon killed three people, including an 8-year-old boy and a Chinese-born graduate student. More than 170 people were injured. Some of them lost their legs.
Earlier Thursday, U.S. President Barack Obama said at an interfaith memorial service for the victims in Boston that the nation’s resolve is the “greatest rebuke” to those responsible for the blasts.The president later met with some of the victims at a Boston hospital.”We may be momentarily knocked off our feet, but we will pick ourselves up, we will keep going, we will finish the race,” he said. 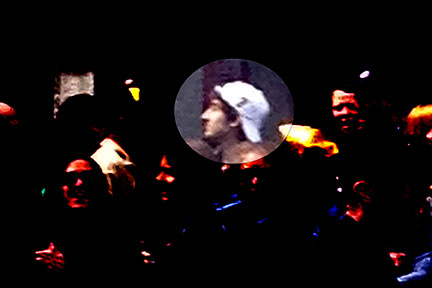 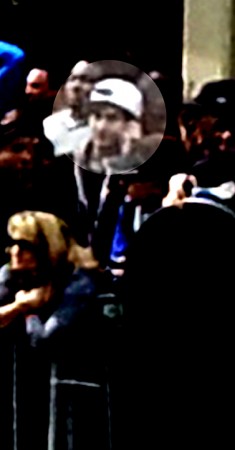 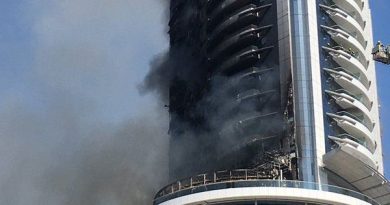